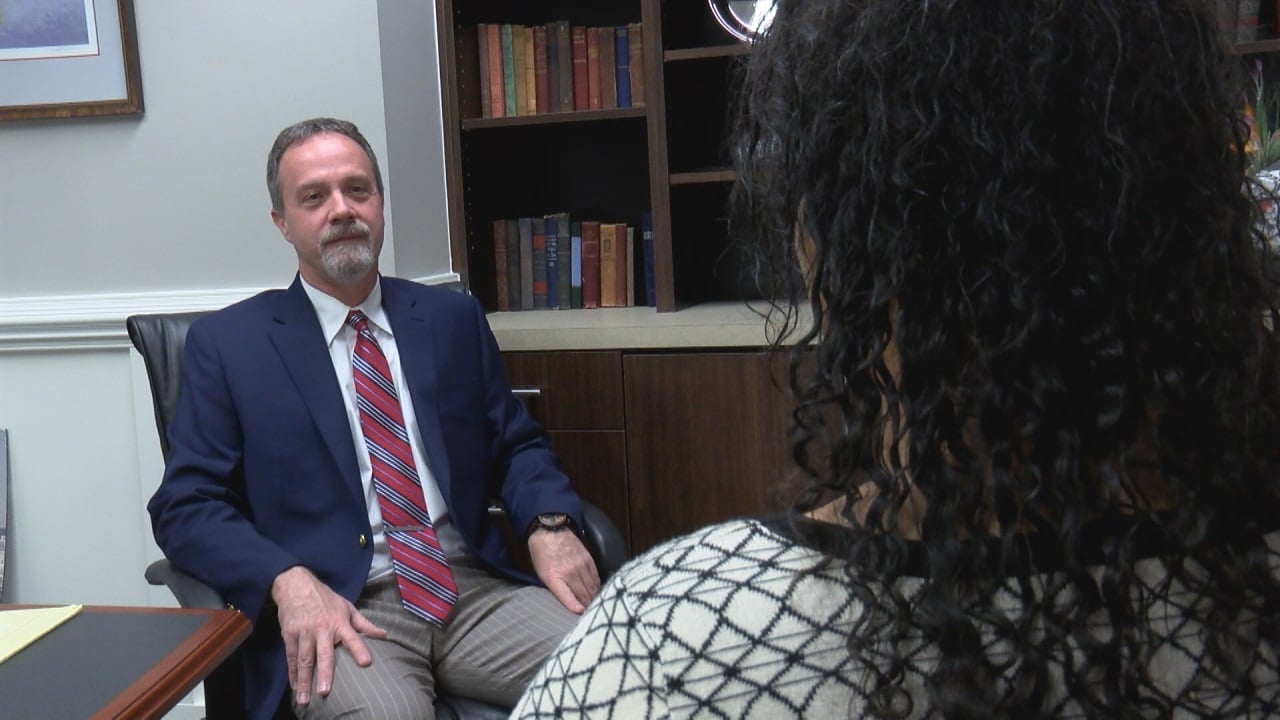 WILMINGTON, NC (WWAY) — Most people are feeling the impacts of inflation and some have even resorted to taking out money from their 401K savings accounts.

According to Certified Public Accountant Wesley Casteen, who is also a tax Attorney, hardship withdrawal from a 401K account should be used as a last option.

“The objective is to defer the tax until retirement,” he said.

According to Casteen, hardship withdrawals have to be contributed back into the account within a short period of time, if not the borrower can be slapped with stiff penalties.

“Not only are you subject to paying the tax on the money you took out, but you also pay a 10% penalty if you make those withdrawals prior to age 59 and a half,” said Casteen.

According to Casteen, some employers prevent workers from taking funds from their 401K savings account.

“Some programs may not allow it, the employer is the one that sets up the 401K, and some may say, ‘we are not going to allow you to borrow’,” he said. “As far as the IRS is concerned it will allow the taxpayer to borrow from those funds.”

Casteen said there are options that may not be as hard on the wallet, such as taking out a loan against a 401K account.

“It has to be paid back with interest and there are dollar limitations,” he said.

That dollar limitation is $50,000 and must be paid back within five years.

“If it’s not paid back within that period of time then it’s treated as a withdrawal, you would then pay the interest and any penalties,” said Casteen.

Taking a loan against a 401K account gives the borrower an opportunity to avoid paying the taxes – only if their program allows it and if paid back within the five-year deadline.

According to Casteen, loans from an IRA aren’t allowed – but said it’s always good practice to consult a tax professional for advice.