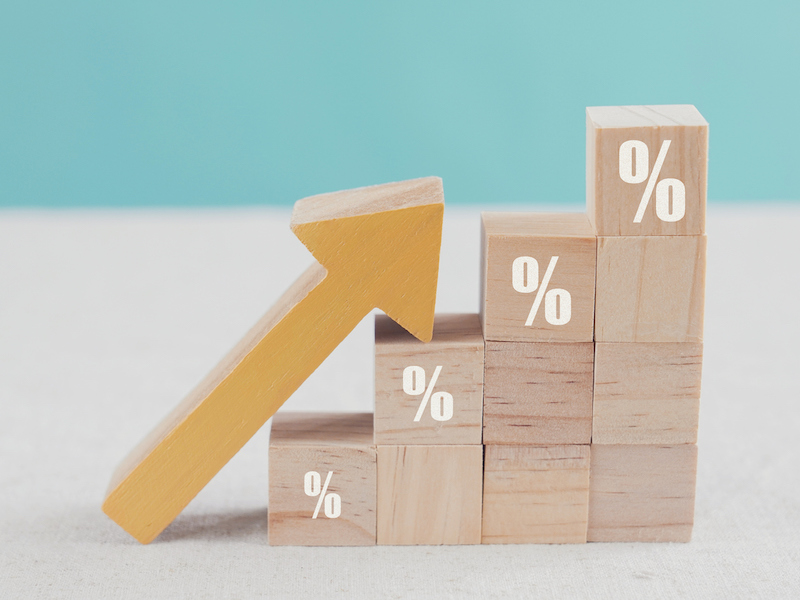 The share of assets across distribution channels remained relatively consistent since 2016, the report said, with banks/credit unions having 59% of assets and financial advisory firms having 39%. (The remaining 2% was attributable to direct sellers.)

As in the previous client research report, the most significant change was a decline in DSC funds held by clients and an increase in F-class and non-embedded funds.

As such, firms were limiting or prohibiting DSC fund sales well ahead of the DSC ban in 2022, it said.

Since 2016, F-class and non-embedded funds increased by 135%, or $89 billion, representing the greatest relative growth by load structure. These funds now make up almost 20% ($155 billion) of mutual fund assets across MFDA members, the report said — about even with front-end load funds.

Despite the rise of fee-based programs, the bank/credit union channel remains focused on no-load structures with their embedded asset management and advice fees, the report said.

Financial advisory firms had the most diverse mix of load structures, with front-end load being the most prevalent.

In the financial advisory channel, the number of advisors was virtually unchanged — unlike from 2016 to 2018 when advisors in the channel decreased by 17% (or 5,681 advisors).

“The biggest drop in that period occurred in the cohort of advisors that had books of business under $10 million,” the report said. “Advisors in those lower-book-size cohorts also had the highest percentage of DSC funds across the households they served and thus were likely the most affected by the DSC ban.”

The effects of the ban likely dissipated by the end of 2020, it said.

Among clients, a significant change was the increase in households with a growth mandate: 36% versus 23% in 2018. While most households overall had a balanced mandate, this increase made growth the most common of six investment profiles.

A number of potential factors contributed to the increase in growth mandates, the report said, including an equities market drop when the 2018 data were collected.