The past year has been rocky enough to cause even the most levelheaded, seasoned investors to start getting nervous. They have been trapped in a down market for months on end, and it’s hard to know when portfolios will start to recover.

If you’re nervous about the idea of putting more money into the stock market in 2023, you’re no doubt in good company. But here are three reasons to continue to invest — even if the idea of doing so is unsettling. 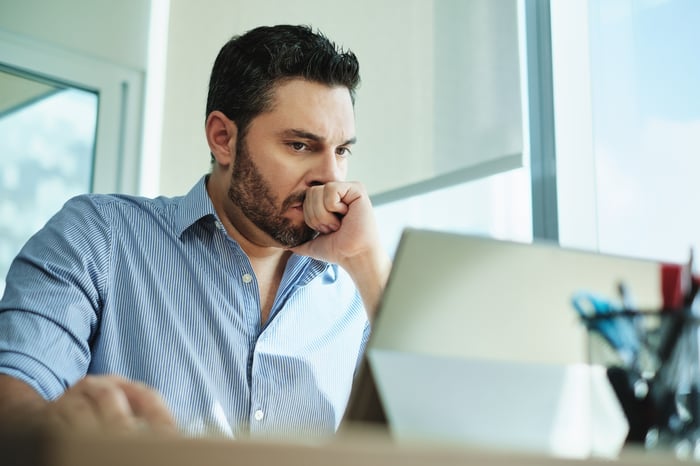 1. Stocks are already down

During periods of stock market volatility, you do run the risk of your brokerage account or IRA balance losing value from one week to the next — repeatedly. But that’s not a reason to stop investing.

In fact, you should actually take comfort knowing that stock values are down right now. If a stock that traded for $200 a share a year ago is now only worth $140, it might not have much further to fall. Plus, if you buy at a low, there’s a good chance you’ll end up making money in the long run.

To be clear, this isn’t to say that the stock market has bottomed out. Stock values could continue to decline in 2023, and that’s a possibility every investor should acknowledge. The point, however, is that if you’re buying stocks when they’re already down, you could end up minimizing your risk to some degree.

2. You don’t lose money as long as you don’t sell at a loss

If you add stocks to your portfolio today, they might lose value over the next day, week, or month. That’s a risk you might be hesitant to take.

But remember: You don’t lose money in the stock market if you don’t sell assets at a loss. So if you’re investing for a far-off milestone, like retirement, you don’t have to sweat near-term fluctuations.

3. The market could rally within the next 12 months

It’s true that stocks are stuck in a slump right now. But for all we know, the market will rally later on in 2023 in a serious way. And at that point, you might feel silly for having passed up the opportunity to invest earlier in the year.

It might not happen in 2023, but it’s bound to happen eventually simply because that’s how every single market downturn in history has played out. So if you’re willing to be patient, you could benefit from that upside.

Investing might seem like a precarious prospect right about now. But don’t let fears of volatility or losing money stop you from putting your cash to work. If you don’t invest over the next 12 months, you might sorely regret it down the line — especially if passing up that opportunity hinders you from achieving your financial goals.