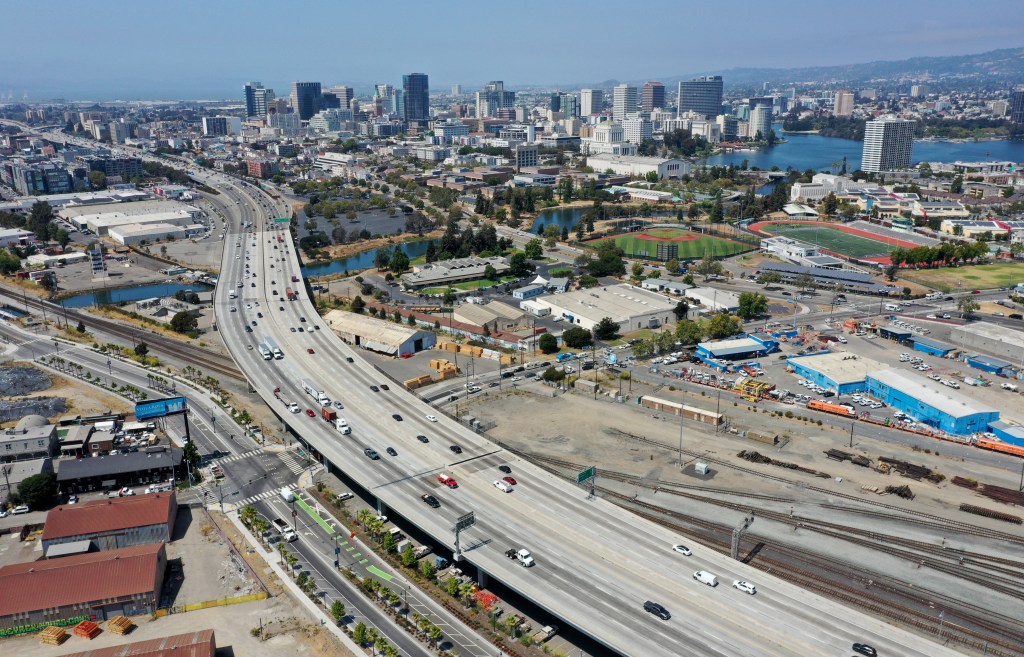 OAKLAND — Office vacancy levels are rising in the Oakland area, but rents are also on the uptick as the real estate market confronts uncertainties over a wobbly economy, high prices and rising interest rates.

The Oakland-area office vacancy rate was 18.6% during the October-through-December fourth quarter of 2022, according to a new report from CBRE, a commercial real estate firm.

Downtown Oakland endured the region’s highest office vacancy rate in the fourth quarter of 2022 at 25.3%, CBRE reported. That was up from 24.1% in the third quarter of 2022.

Among other notable markets in the area: Office vacancies during the fourth quarter of 2022 were at 12.6% in Berkeley, 12.5% in Richmond and 11.7% in Oakland’s Jack London Square district.

Three markets managed to post single-digit office vacancy rates: the Oakland airport area was at 9.9%, Alameda was at 7.2% and San Leandro was at 4.1% in the fourth quarter.

Office rental rates were a bright spot in the report. Asking rates for office space in the Oakland market area were $4.52 a square foot per month during the fourth quarter. That was an increase from $4.50 a square foot in the third quarter in this region.

CBRE stated that no notable office purchases occurred in the market during the final three months of the year. The real estate firm blamed macroeconomic challenges for this slowdown.

“The lack of office sales over 10,000 square feet in this market can be largely attributed to the increase in interest rates during 2022,” CBRE stated in the report, which was prepared by the brokerage’s Oakland office.

Despite the feeble purchasing activity over the final three months of the year, CBRE experts believe that buyers might emerge in more robust numbers in the next several months as prices weaken for office buildings and pressure intensifies on owners to sell their properties.

“Buyers eagerly await price discovery and distress opportunities, all of which will begin to present themselves in 2023,” CBRE stated in the report.