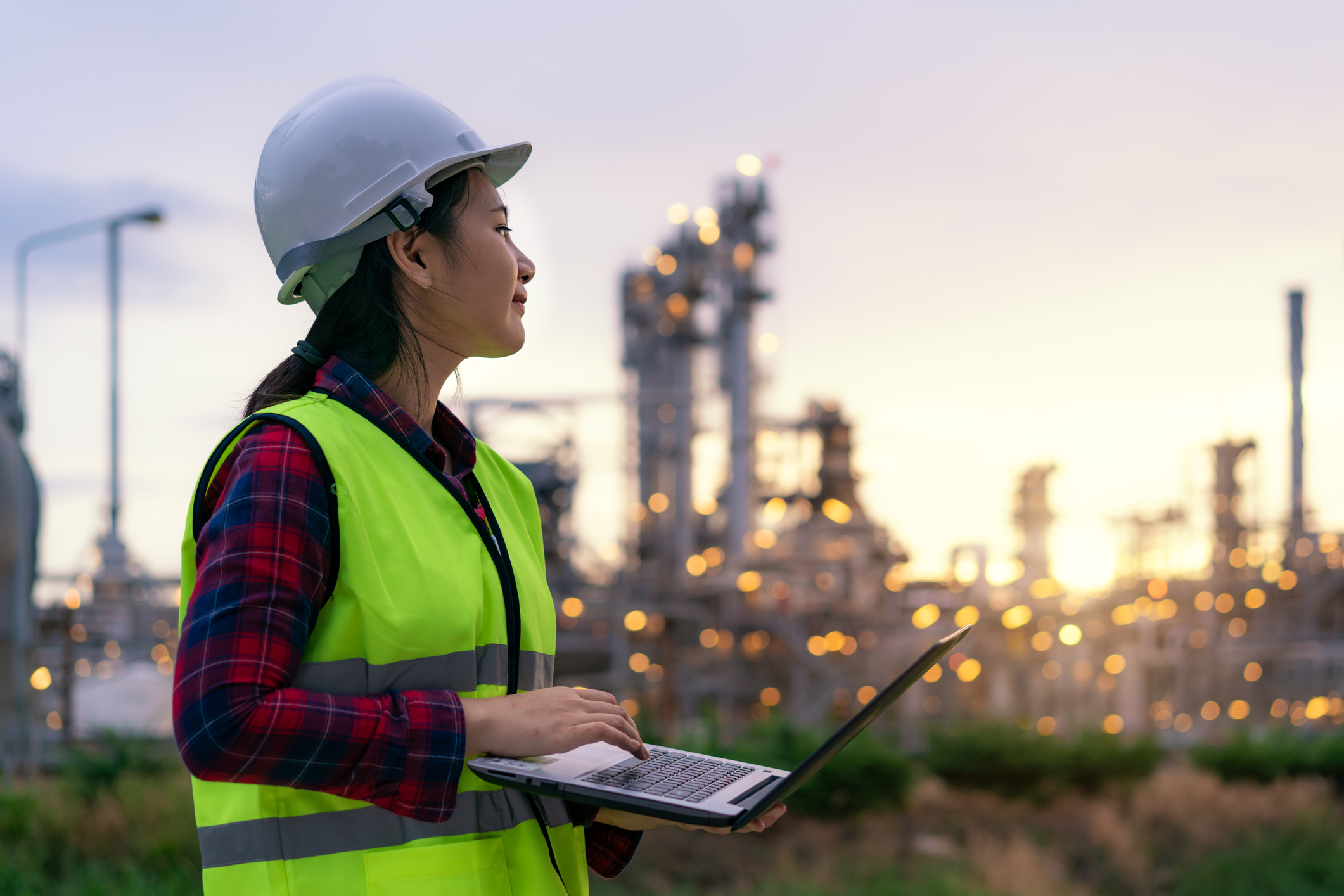 However, there were a few bright spots last year. Valero Energy (VLO 1.20%) stood out. Its stock gained 64.5% from the beginning of the bear market through the end of the year, according to data provided by S&P Global Market Intelligence. Here’s a look at what drove the refining stock and whether it has the fuel to continue producing winning returns in 2023.

Those robust market conditions boosted Valero’s earnings and cash flow. The company reported $2.8 billion, or $7.14 per share, of adjusted net income in the third quarter, which were multiples higher than the $545 million, or $1.33 per share, it produced in the prior-year period.

That gave the company the cash flow to strengthen its balance sheet and invest in expanding its operations. Valero reduced its debt by $1.25 billion in the third quarter, pushing its total debt reduction to $3.6 billion since the second half of 2021.

Meanwhile, it started its third Diamond Green Diesel (DGD 3) project in November of last year and was on track to complete its Port Arthur Coker project in the first half of this year. DGD 3 will grow its annual renewable diesel production by 470 million gallons to 1.2 billion gallons, while the Port Arthur Coker project will increase that refinery’s capacity and improve its margins.

Valero’s investments should drive significant earnings growth this year. It expects those and other projects to add $1.2 billion to $1.7 billion to its annual adjusted EBITDA by the end of this year. That has it on pace to grow earnings by 50% from its average in recent years.

While shares rallied sharply last year, they still trade at a cheap valuation, given the anticipated earnings growth. This means the company believes its stock represents one of the best value propositions in the S&P 500 these days.

If refining conditions remain strong and Valero’s projects deliver the earnings growth it anticipates, those catalysts could give the stock the fuel to continue producing winning returns.