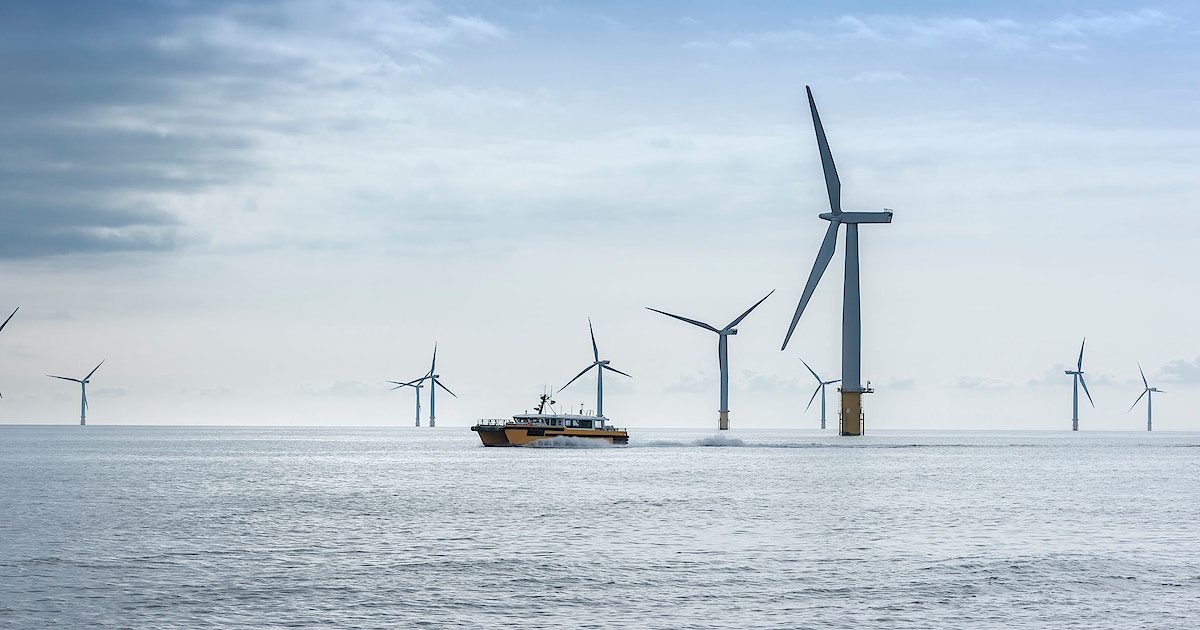 Commenting on this, Alon says, “There are quite a few contradictory pressures, the recent California offshore wind seabed lease round, which ended in December 2022, was a bellwether for what may be to come”.

Alon adds: “The round attracted fewer bidders than expected, and seabed lease payments were lower than in past U.S. rounds. California-specific uncertainties around remuneration were combined with wider macroeconomic risks, resulting in less exuberant bidding. Technical challenges also played a role, with California’s deep waters requiring the use of floating turbines, which have much less of a track record than traditional fixed-bottom machines”.

He concludes, “It is a prisoner’s dilemma to the extent that if some bidders start to bid more conservatively to protect themselves against those risks, that might disadvantage them,There’s still a significant number of investors who are seeking to establish themselves — you’ll still have some element of strategic bidding. But I would hope that the vast majority of bidders would carefully weigh up these different factors”.