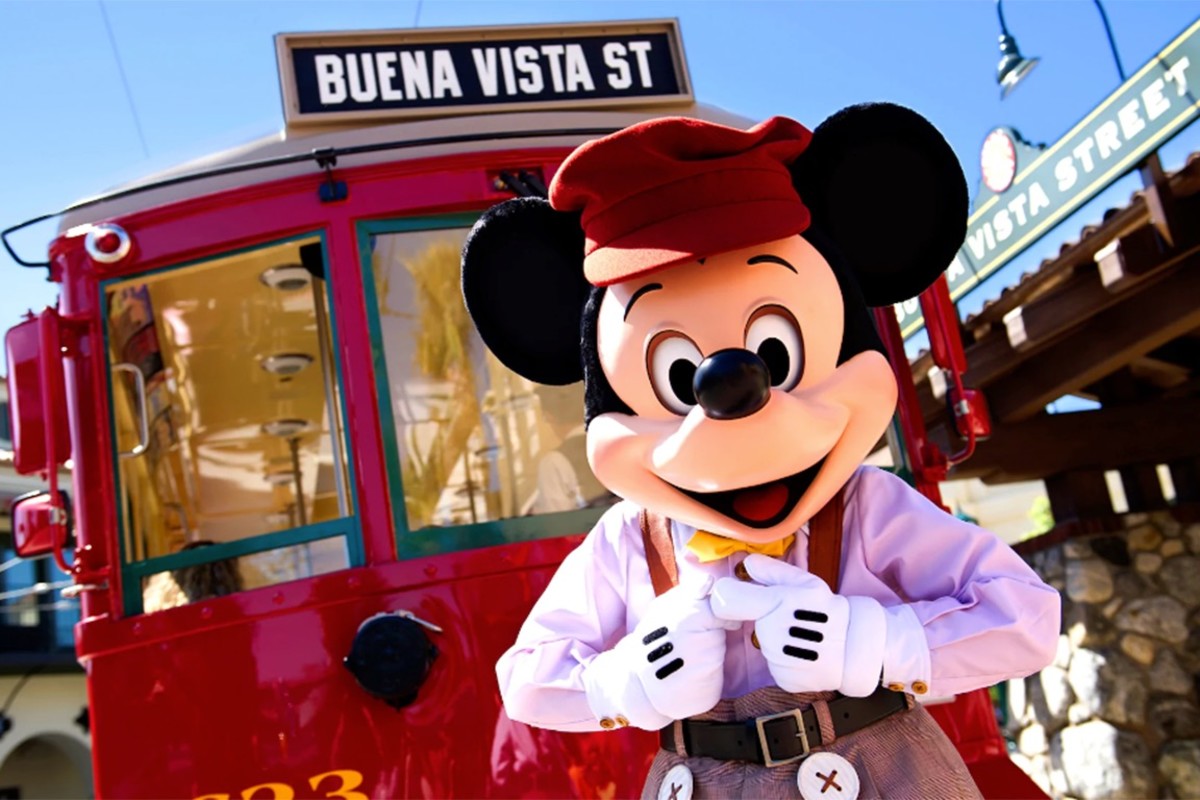 Walt Disney  (DIS) – Get Free Report shares jumped higher Thursday after the media and entertainment group named former Nike  (NKE) – Get Free Report CEO Mark Parker to head its board of directors while revealing a push for changes from activist Nelson Peltz.

Parker, who will succeed the outgoing Sue Arnold, is also tasked with chairing a committee within the board that will plan for the ultimate departure of CEO Bob Iger, who returned to the group on a temporary basis late last year following the removal of former chief Bob Chapek.

He’ll face an immediate challenge from Peltz, however, as the billionaire activist, through his Trian Fund Management, is seeking a board seat to address what he called “a company in crisis”. Trian, which owns a 0.5% stake in Disney, plans to formally nominate Peltz for a board seat later this week, through filings with the Securities and Exchange Commission, setting off a proxy fight with Disney’s senior management heading into its annual general meeting in early March.

Peltz wants to work with Iger and Parker on a CEO succession plan, improve operating margins at the group’s direct-to-consumer business , accelerate cost cuts and reinstate the company’s dividend by 2025.

“Disney has an incredible legacy as one of the leading and most successful consumer entertainment companies in the world, having built some of the most celebrated consumer brands and an unparalleled content portfolio that resonates with audiences of all ages across the globe,” Peltz said in a statement.

“But in recent years, the company has lost its way resulting in a rapid deterioration in its financial performance from a consistent dividend-paying, high free cash flow generative business into a highly leveraged enterprise with reduced earnings power and weak free cash flow conversion,” he added. “My goal would be to work collaboratively with Bob Iger and other directors to take decisive action that will result in improved operations and financial performance, enhanced shareholder value and a robust succession planning process that will set the stage for sustainable growth over the long term.”

Disney shares, one of the worst performers on the Dow last year and trading at an eight-year low, were marked 1.37% higher in pre-market trading to indicate an opening bell price of $97.65 each.

Loeb, who runs the $14 billion Third Point hedge fund, has pushed for the sale of ESPN, Disney’s sports-focused network, saying it would alleviate leverage at the parent company while allowing a stand-alone ESPN the flexibility to pursue increasingly expensive sports rights and expand into the lucrative sports betting market.

Disney’s weaker-than-expected fourth-quarter earnings in November may have both prompted the board to remove Chapek after less than three years in the role, while also boosted the cost-cutting case of investors such as Loeb and Peltz.

The gains, however, have come at a price: Revenue per user was pegged at $3.91, falling shy of analysts’ estimates of around $4.24, suggesting subscriber acquisition costs continue to rise.

The direct-to-consumer business division, in fact, posted a loss of $1.5 billion for the quarter, Disney said, although it expects to be consistently in the green by the start of the next fiscal year as it raises prices, cuts costs, and “optimizes” its content slate.

Disney said the introduction of its Disney+ price hikes, which go into effect later this year, should support revenue per user growth but noted that it won’t likely see a bump from its new ad-supported service until later in the year.