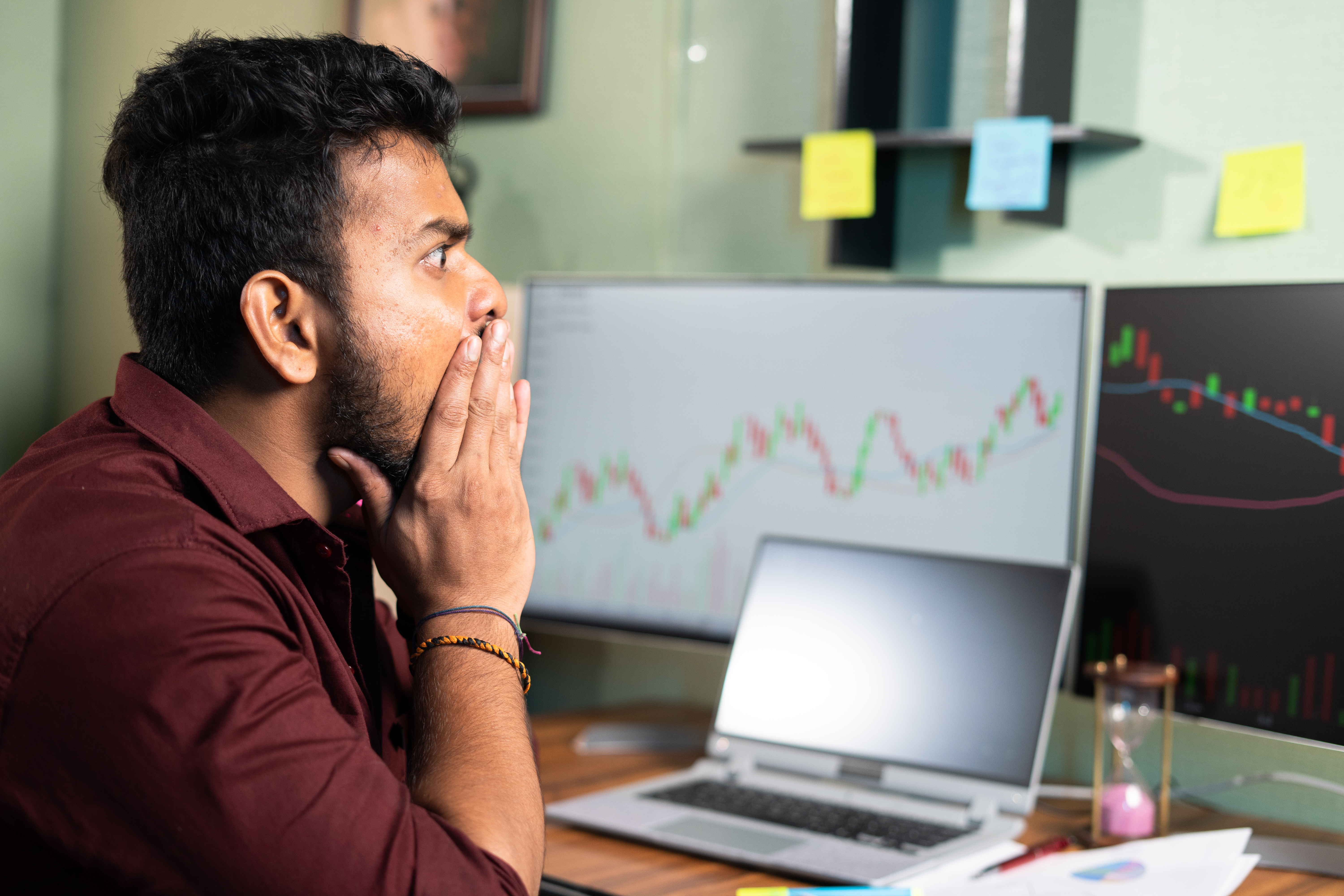 Taking a bite out of most investors’ portfolios, the bear market has seen the S&P 500 plummet more than 17% since its start on Jan. 3, 2022. But the market has been particularly less than charged up about Plug Power (PLUG 2.63%), as the fuel cell specialist’s stock has plunged 43% in that time frame, according to data provided by S&P Global Market Intelligence.

Despite continued interest in expanding the role of hydrogen on the energy landscape, investors have lost enthusiasm for Plug Power, a popular name in the hydrogen industry that has continuously failed to prove that it can achieve profitability.

Despite the stock’s decline in 2022, Plug Power reported several achievements. For one, it continued growing the top line — something which it has excelled at over the past few years. Through the first nine months of 2022, Plug Power has booked sales of $480.7 million, representing a 41% increase over that which it reported during the same period in 2021.

Good news, right? Of course, for a growth company like Plug Power, seeing the company increase revenue is great, but the problem is what lies at the bottom of the income statement.

Over the first three quarters of 2022, Plug Power has reported a net loss of $500.5 million — significantly steeper than the $267.1 million net loss that it reported through the same period in 2021. Herein lies the problem. In 2022, investors became less tolerant of the company’s consistent losses.

And it’s not only the lack of profits that charged up the bears to sell off the stock last year. Equally concerning — if not more so — was the company’s consistent cash outflow. Through the first nine months of 2022, Plug Power reported negative cash from operations of $522 million. During the same period in 2021, Plug Power reported operational cash flow of -$349 million.

While the market has punished Plug Power’s stock during the bear market, the bulls seem to be returning. Shares of Plug Power are up 34% since the start of the new year, thanks in part to a newly announced supply agreement.

However, longtime followers of Plug Power know that this is far from uncommon. The stock’s history is replete with examples of it rising sharply due to promising news announcements.

The likelihood that shares fully recover from the slide they’ve suffered during the bear market is low if Plug Power continues to report steep losses — something which is likely to occur in the coming quarterly reports. Fortunately, for hydrogen investors, there are plenty of other options.