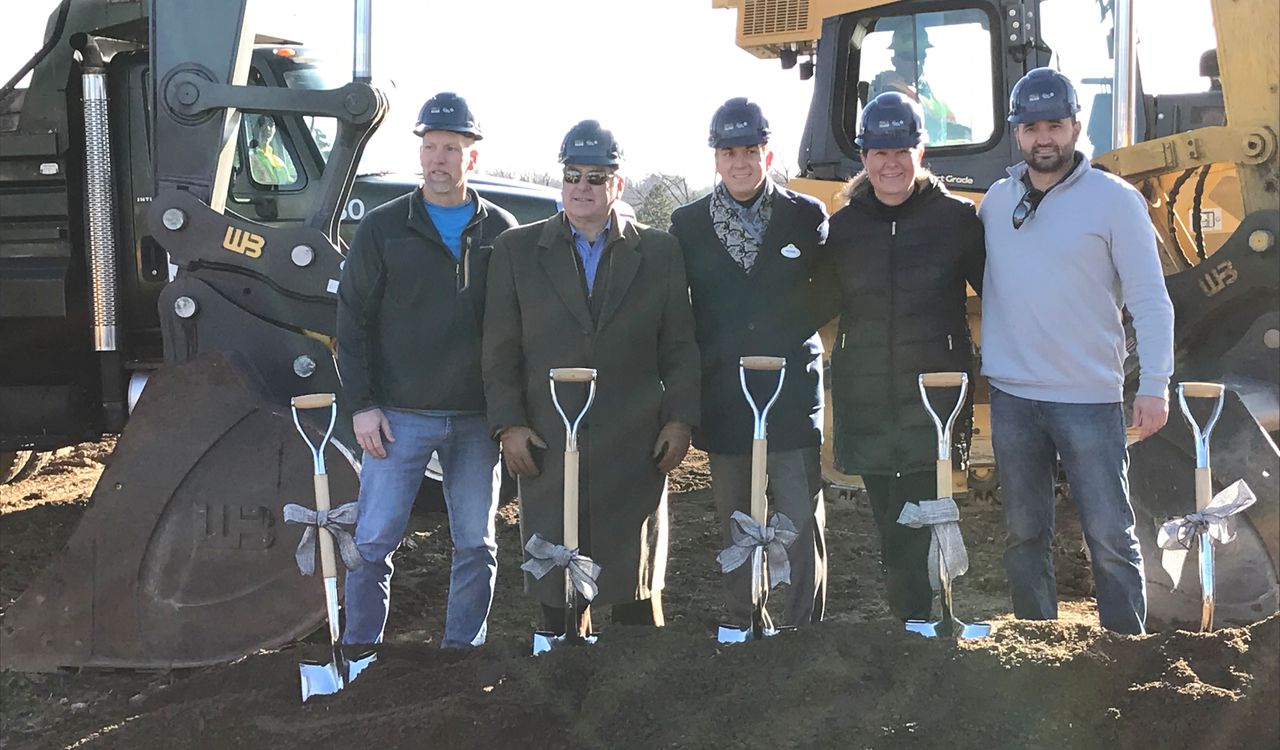 CANTON, Ohio — The Hall of Fame Village resort is no longer under threat of being removed from the Nasdaq stock exchange after combining shares to get its stock price over $1.

The stock exchange warned the resort’s parent company in May that if the stock price didn’t improve, the company could be delisted. This would have made it harder for investors to buy and sell shares in the Hall of Fame Resort & Entertainment company.

In December, the company did a 1-for-22 reverse-stock split. That brought the stock price from about 50 cents to $10.99. But every 22 shares were turned into just one share.

Nasdaq has now notified the Hall of Fame Village that the warning has been lifted, the resort announced in a news release.

The stock price had originally dropped after the move, but it has since recovered. Hall of Fame Village stock was trading at $14.35 Thursday morning.

In a news release, CEO Michael Crawford said the pandemic, supply-chain issues and other global issues were affecting the company and its stock price.

“The decision we made to complete our reverse stock split was made with our shareholders and the continued growth of our company in mind,” said HOFV President and CEO Michael Crawford.

The company recently broke ground on a waterpark, part of the second phase of construction.

Several restaurants and entertainment concepts at the resort are expected to open in early 2023. The company is also building an in-person sportsbook.

Sean McDonnell covers business and consumer topics for cleveland.com. You can reach him at smcdonnell@cleveland.com Read previous stories at this link. Also: