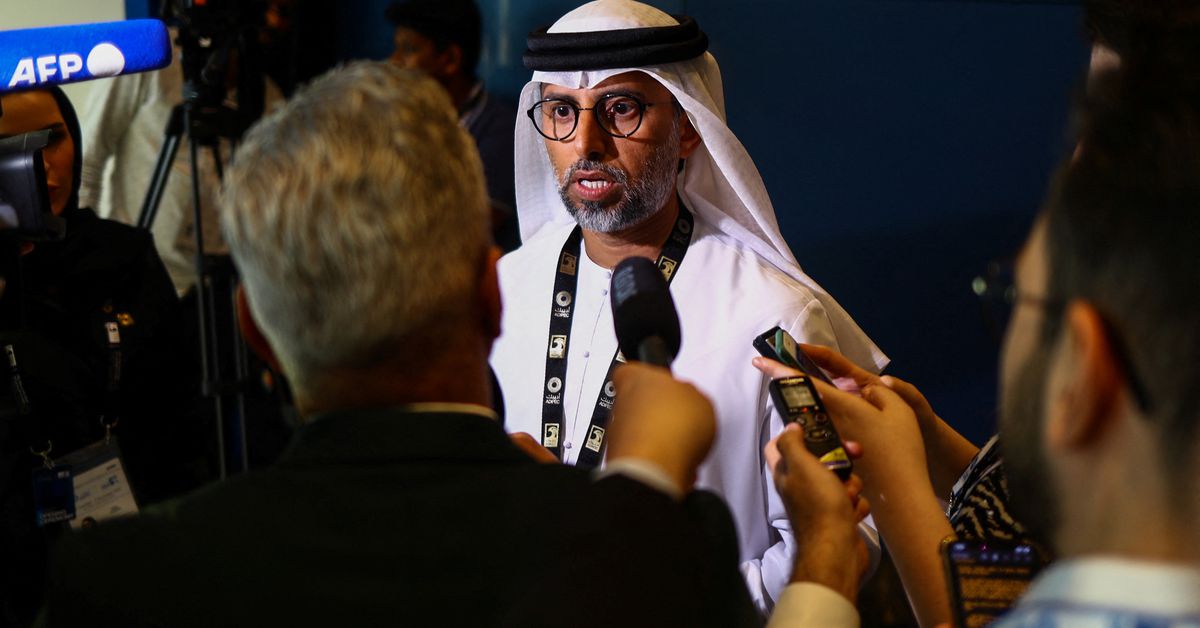 He said this was due to European sanctions on Russian crude taking effect in addition to China lifting its “zero-COVID” policy.

OPEC+ production capacity was down 3.7 mln bpd due to fewer investments in the oil sector, Al-Mazrouei said.

Regarding gas, Al-Mazrouei told the Atlantic Council Global Energy Summit earlier that the world would need natural gas for a long time and more investment was required to ensure supply security and affordable prices during the global energy transition.