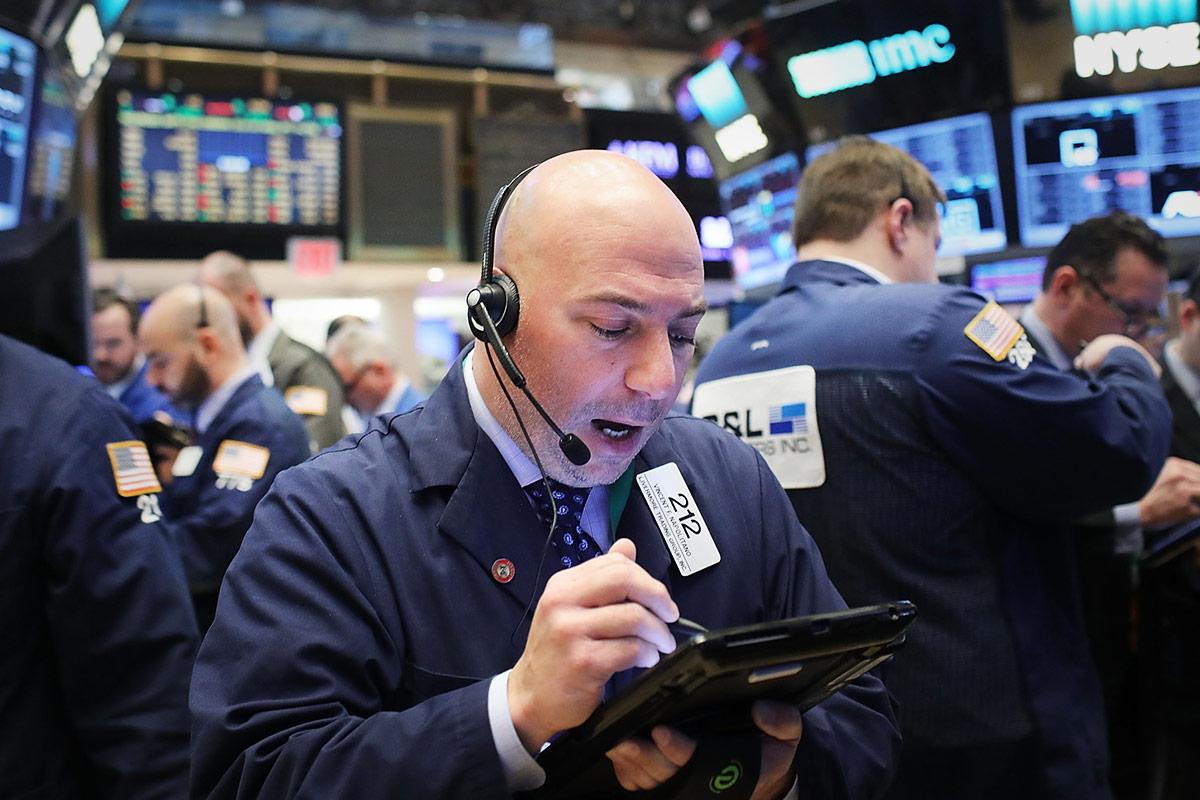 Many technical analysts, market observers and various strategists make use of the concept of sentiment. The tool of sentiment dates back to the 1930s.

There are three kinds of market/investor sentiment, in my opinion:

1. What analysts and traders are saying

2. What traders and investors are doing

There are a number of investor surveys to measure what investment professionals are recommending. The reasoning behind this tool is that if people follow the recommendations they will buy and the market will get overbought when too many people have acted. When everyone acts and buys, the question to ask is who is left to go long?

The second category of sentiment is to watch what people are actually doing. Here we look at transactions and not words. Put/call ratios and where people are moving along the yield curve are just two examples. People tend to be greedy at tops and buy out of the money calls. People tend to be bearish at bottoms and buy puts. When you look for bonds to rally you move out on the curve. When you are bearish on bonds you shorten maturities.

The last sentiment approach is anecdotal. Think of the Time magazine cover indicator. Shoe shine boy stories from 1929. Anecdotal signals do not give you a strong cause and effect indicator but they alert you to the idea that the prevailing trend has gone on too long, and nearly everyone has taken advantage of it.

I was away this past weekend visiting a family member who boasted about a 14-year old grandson who was active in the stock market. He used to discuss stock picks with his grandfather. He was successful. This is not impossible but you should ponder one of the oldest sayings on Wall Street: Do not confuse wisdom with a bull market.

I remember as a 10-year old that I learned how to read the Wall Street Journal from my uncle. The lesson my uncle taught was to read the WSJ from the back to the front. The real news was in the back of the paper. But the time the story made it to the front page the investment opportunity was largely over.

I managed to make money in stocks in high school and was lucky to sell in early 1969 because I needed the funds for tuition. I stayed out of the market until late 1974 when I was at my first job out of college. Was this brilliant marking timing by an 18-year old? No. It was just luck – plain and simple.

When I hear of a 14-year old making money in the stock market, I think this run of good luck is more due to a 13-year secular bull market than to his investment acumen. Just saying.

So, you are reading this and saying to yourself how is this going to affect the markets? Really?

Answer: Your investing antenna should now be alert for a change in trend. Making money in the markets should never be this easy.