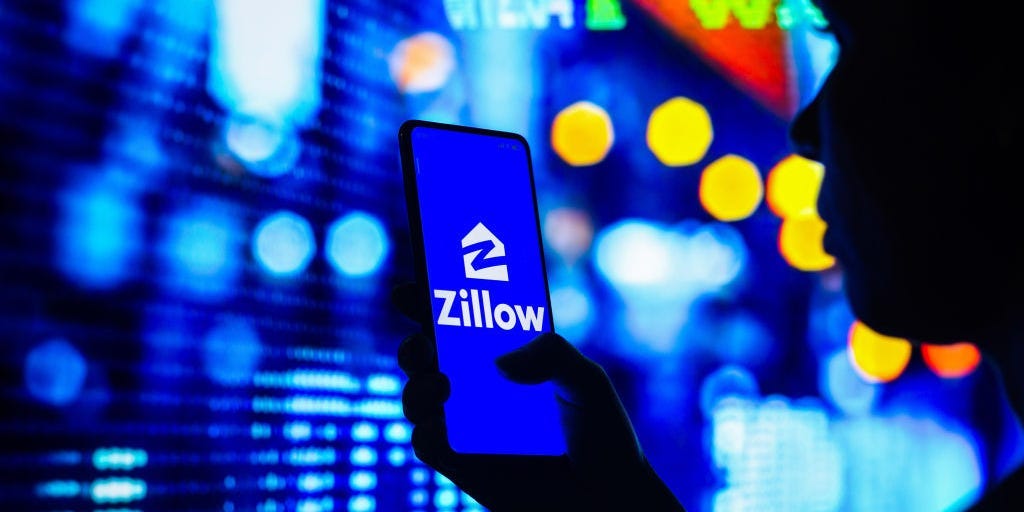 A dark cloud is hovering over America’s housing market with each week bringing signs of doom and gloom. But the worst may soon be over, according to Curtis Nagle, an investment analyst at Bank of America.

Nagle, who covers mainly retail and real estate tech companies, kicked off his 2023 calls by upgrading his recommended positioning on Zillow shares from “underperform” to a “buy.” It represented an unusual double-upgrade and the first upgrade he’s made to any company in over a year.

The rosier view wasn’t because of an imminent improvement in the housing market. But there are some signals that suggest demand for homes could stabilize or improve in coming months, buoying shares of the largest online real estate marketing firm, Nagle said.

“This is a sea change for me,” Nagle told Insider. He said the market may “trough” in early 2023, and recover by early next year.

Housing has been hit by the twin challenges of 30-year mortgage rates hovering near multi-decade highs and a crisis of affordability. There’s been a drumbeat of industry executives acknowledging those rough conditions today and in the months ahead, including Glenn Kelman, CEO of online brokerage Redfin, who this month predicted a “terrible consolidation” for the market.

While mortgage rates are now double what they were in 2021, they haven’t had a deep impact on home prices, which are up about 3.5%, year-over-year, according to Nagle. Instead, they’ve just sharply cooled the market in 2022 and reduced transactions to about three-quarters of their historical average since 1999, according to Nagle. That’s hit Zillow — which earns most of its revenue from lead generation for real estate agents — squarely in the pocket.

As of Friday, January 13, Zillow shares were down more than 25% year-over-year. The company’s valuation is roughly 11 times its current revenue, compared to a historical average of 21 times, implying room for growth.

Much of Nagle’s stock rating relies on Bank of America’s broader call that long-term mortgage rates will decline from more than 6% now to about 5.25% over the next year as inflation ebbs and the Federal Reserve slows federal funds rate increases. Mortgage rates are already off their 2022 highs and applications have stabilized, according to the Mortgage Bankers Association.

“People have likely delayed their purchases of homes, and this will drive improvements in terms of the decline in transactions in 2023,” Nagle said, of the projected drop in mortgage rates. Nagle expects home sales to accelerate by 10% in 2024, a year that one industry expert says will get a boost from demographic trends.

“I don’t think we’ve bottomed out yet, but is it possible to see the bottom from here? Definitely,” Rick Sharga, an executive vice president at real estate data firm Attom, told Insider. Next year, a recovery will likely be fueled by the largest cohort ever of young adults reaching peak homebuying age, he said.

Bank of America analysts also upgraded their calls on a range of homebuilders, another industry suffering from the impacts of soaring borrowing costs, as well as inflation of building and labor costs.

Nagle’s view on Zillow also rests on the company’s dominant position in the housing marketing industry, with the company commanding roughly half of all real estate web traffic in the country. More web traffic means more leads, and when buyers come back, many of them will find their homes for Zillow, per his analysis.

While there’s now room for long-term optimism in the housing market, the risk of a broader recession, and all of the implications that has on consumer demand, still hangs over the bank’s calls.

In December, Gary Friedman, CEO of luxury furniture retailer RH, said the housing market was in a “freefall,” based on the ripple effects he’s seen on his business.