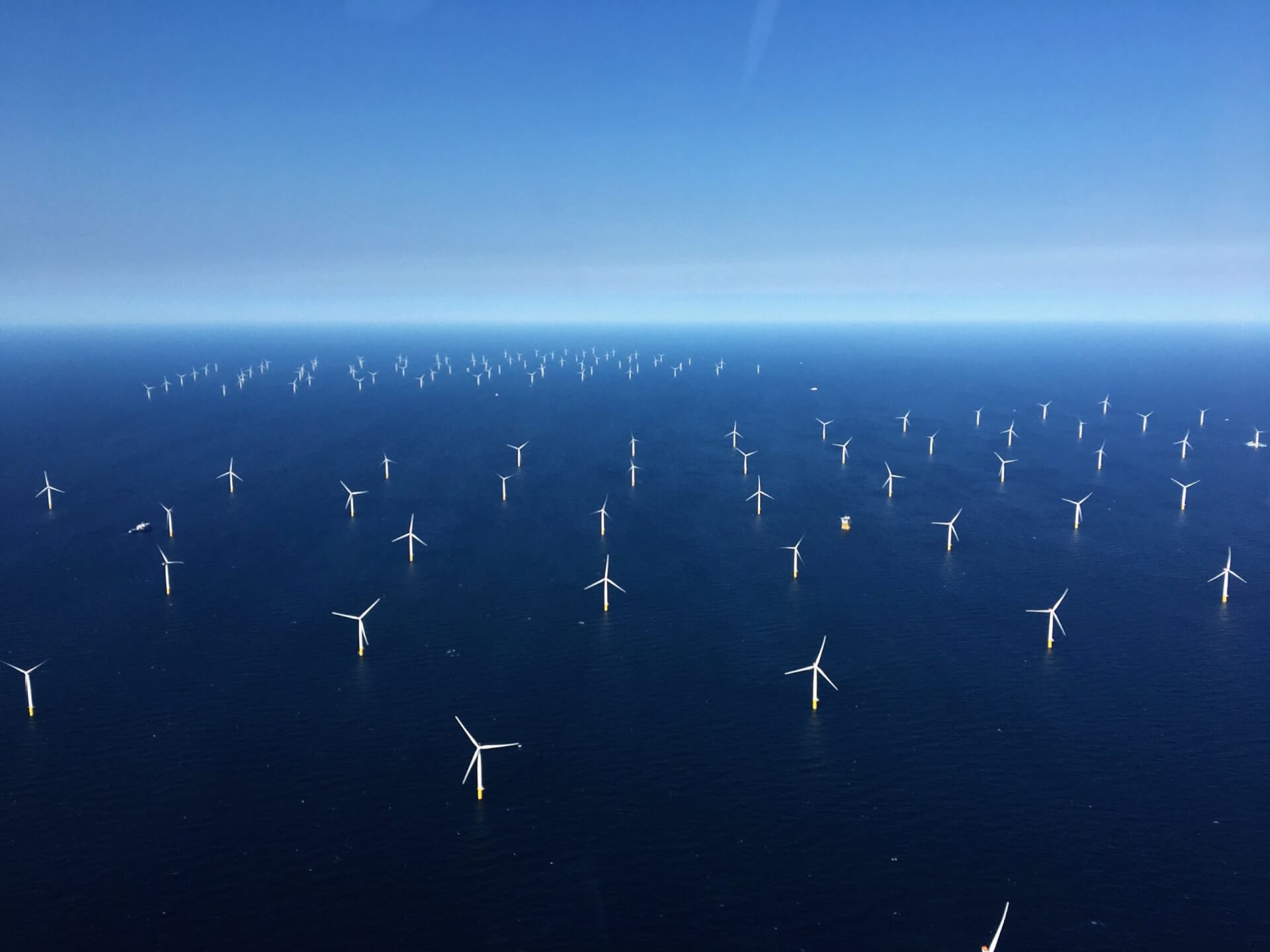 In August of last year, Congress unexpectedly passed the Inflation Reduction Act (IRA), after Sen. Joe Manchin, D-West Virginia, got on board with a slimmed-down version of “Build Back Better,” a bill he opposed in its original form due to its size.

While it is named the Inflation Reduction Act, in large measure, it is really a green energy bill that is focused on driving investment in renewable energy projects.

The IRA is significant for many reasons, not the least of which is that it opens up investment and development opportunities driven by tax credits for tax-exempt organizations, such as local governments, higher education institutions and hospitals, that were previously unavailable.

Renewable energy, such as solar and wind energy, is clean energy that has the potential to significantly reduce air pollution and curb global warming by reducing greenhouse gas emissions from fossil fuels. More renewable energy will also diversify the United States’ energy supply, making the country less dependent on foreign sources of energy. It is also a growing industry fueling more jobs and economic development.

These incentives have led to significant growth in renewable energy projects in the United States. According to data from Statista, investment in clean energy grew from $10 billion in 2004 to $105 billion in 2021. However, most of this investment came from the private sector, as opposed to public sector entities, for one significant reason: Tax credits were generally only applicable to entities such as for-profit corporations that had taxable income to offset. Since entities like local governments and most higher education institutions are tax-exempt, the pre-IRA federal renewable energy tax incentive structure left them out in the cold.

The IRA solves that problem with a new approach to tax credit incentives that is a game-changer for tax-exempt entities.

The IRA, which established tax incentives that may range from 30% to upwards of 50% for renewable energy projects, includes a new “direct pay” provision that allows tax-exempt entities to monetize applicable tax credits. Local governments and higher education institutions, as well as other exempt organizations, can now treat tax credits they have earned as an “overpayment of taxes” and receive a direct payment from the U.S. Treasury as a tax refund.

In practical terms, what this means is that renewable energy projects are now much more viable for tax-exempt entities to pursue. Without access to federal tax credits, a project such as the development of a new solar grid may have had a payback period — the time it takes to recoup an investment — of 15 to 20 years. With the incentives available under the IRA, which may cover approximately 50% of the cost of building renewable energy production, the payback period can be shortened to eight to 10 years.

One of the most significant implications we expect to see from these new incentives is the increased development of micro-grids by local municipalities, higher education institutions and hospitals in Virginia and throughout the United States.

Micro-grids are self-sufficient energy systems that serve a specific geographic footprint through one or more kinds of energy production (such as solar panels, wind turbines and generators) and produce power for a grid independent of the larger, centralized grid. This allows for the generation and supply of power within a micro-grid when there is an outage on the centralized grid. As you might imagine, these types of large-scale projects require a significant financial investment, which the IRA now makes more feasible for tax-exempt organizations to pursue.

But it is not just big renewable energy projects like micro-grids that we will start seeing increase. Smaller-scale initiatives, such as an increase in electric vehicle charging stations at hospitals, on college campuses and in municipal building parking lots, will likely become much more prevalent.

Renewable energy has the potential to impact our climate, economy and energy independence in profoundly positive ways. Now that the IRA has made investments in renewable energy more feasible for a significant new group of tax-exempt investors and developers in Virginia and throughout the country, that potential has taken a big step forward toward being realized.

Eric Hurlocker is co-founder of GreeneHurlocker, PLC, a Richmond-based firm specializing in business, energy and regulatory law. He has more than 30 years’ experience in the energy business and represents developers, owners and users of renewable energy throughout the country.

GET THE MORNING HEADLINES DELIVERED TO YOUR INBOX