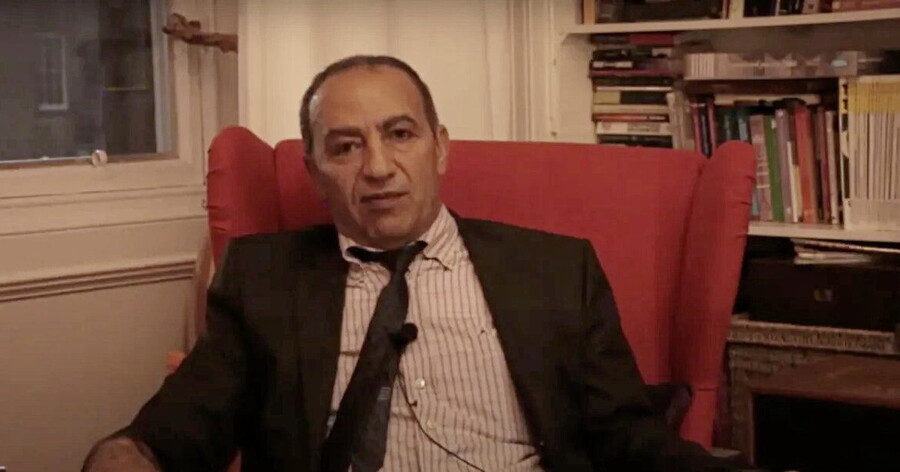 A Palestinian doctor accused of addressing a high-ranking New IRA gathering was allegedly targeted and manipulated against his will by an MI5 agent, the High Court has heard.

Counsel for Issam Bassalat argued that the Public Prosecution Service unlawfully failed to hand over any documents relating to his claimed entrapment by Dennis McFadden.

The Scottish-based medic is challenging the PPS position that it is under no duty of disclosure at committal proceedings to determine if he will stand trial.

Brenda Campbell KC claimed: “It’s as plain as a pikestaff that they have material that supports his contention that the individual in question is a state agent.”

The sting involved bugging two suspected meetings at properties in Co Tyrone in 2020.

Dr Bassalat, with an address at Telford Road in Edinburgh, was subsequently detained at London’s Heathrow Airport.

He is currently on bail charged with preparatory acts of terrorism by allegedly attending and addressing one meeting of the IRA’s Executive.

During a preliminary inquiry into the strength of the case against him, defence lawyers sought any material held on McFadden for a planned abuse of process application.

Judicial review proceedings were mounted after the PPS allegedly failed to meet those disclosure obligations.

Opening the challenge, Ms Campbell told the court her client maintains his innocence and believes that he was pursued because of his outspoken advocacy of Palestinian rights.

“He was deliberately targeted for reasons that have not been made clear by the Security Service,” she submitted.

“As part of that deliberate targeting a state agent has forged a relationship with him and manipulated him in a situation not of his choice.”

McFadden allegedly “persuaded” Dr Bassalat to travel to Belfast in July 2020 and brought him to a meeting near Omagh, Co Tyrone against his will,” the court heard.

Ms Campbell, instructed by Phoenix Law, added: “They are proceeding without any clarity on the status of Dennis McFadden, they make no application to protect him as an informant, and yet we can’t ask him questions because it appears he is an informant.”

Tony McGleenan KC, for the PPS, countered that a similar legal application could be made if the criminal case reaches the Crown Court.

Branding the legal challenge “satellite litigation writ large”, the barrister contended: “This appeals to be an attempt to subvert the usual process.”