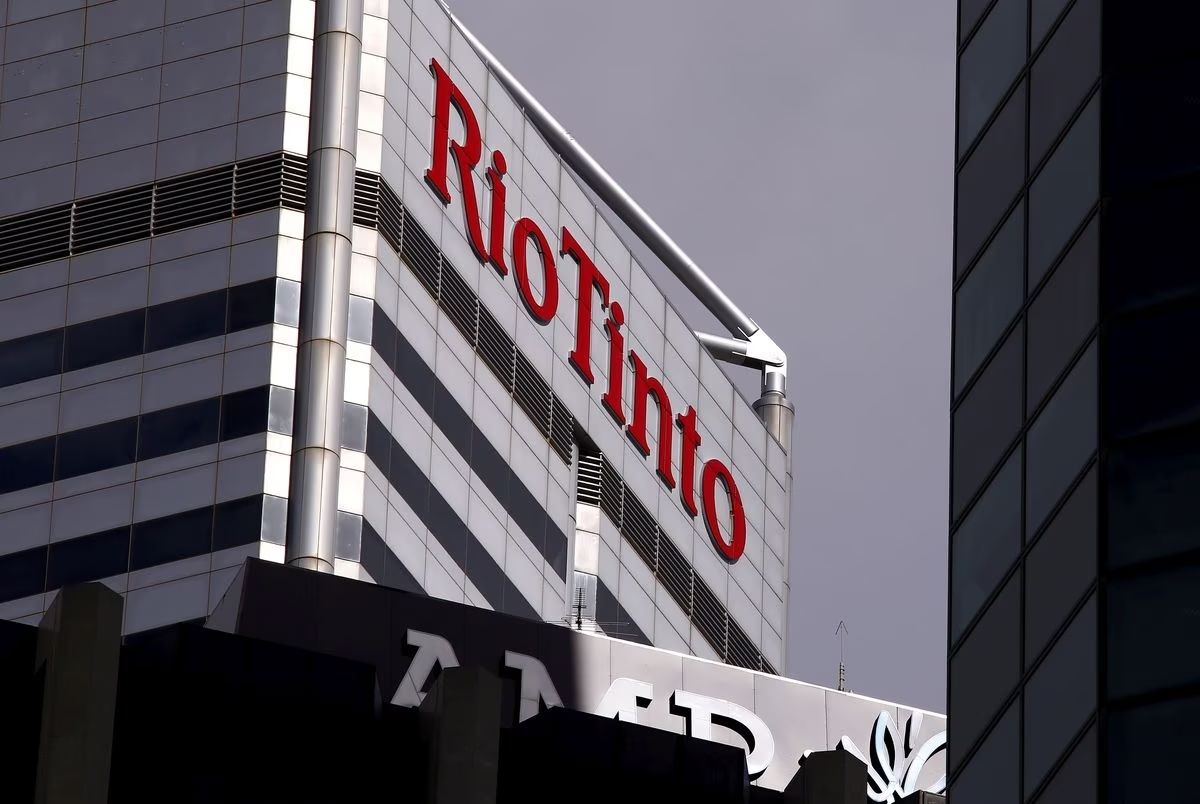 MELBOURNE: Rio Tinto says China’s reopening from Covid-19 restrictions is set to raise near-term risks of labour and supply-chain shortages, while it also flagged a strong start to iron ore shipments for 2023.

The Anglo-Australian miner said consumers remain cautious of China’s property market, which has been supportive to the economy, and that slowing global demand poses some risk to its exports.

Rio looks set to retain its crown as the world’s biggest iron ore producer as quarterly iron ore shipments came in slightly ahead of expectations, near the bottom of the year’s guidance.

“Results are broadly in line,” said Glyn Lawcock of Barrenjoey in Sydney.

“It’s good to see they made their iron ore guidance. Rio has also noted that system inventories are healthy. That puts them on track for a good start to 2023.”

Shipments of iron ore rose slightly in the final quarter of 2022, benefitting from a continued ramp-up at Rio’s Gudai-Darri mine in Western Australia, which is expected to reach its nameplate capacity, or the capacity the mine is designed to produce, during 2023.

Inflation, led by diesel and labour costs, is likely to have pushed the company’s Pilbara iron ore unit cash slightly above the top end of its US$19.5-US$21.0 (RM84.6-RM91) per tonne guidance range, it said.

Rio expects refined copper production at its Kennecott operations in Utah in the United States to be challenged until it rebuilds its smelter operations, which is planned for the second quarter of 2023 and is expected to take approximately three months. — Reuters