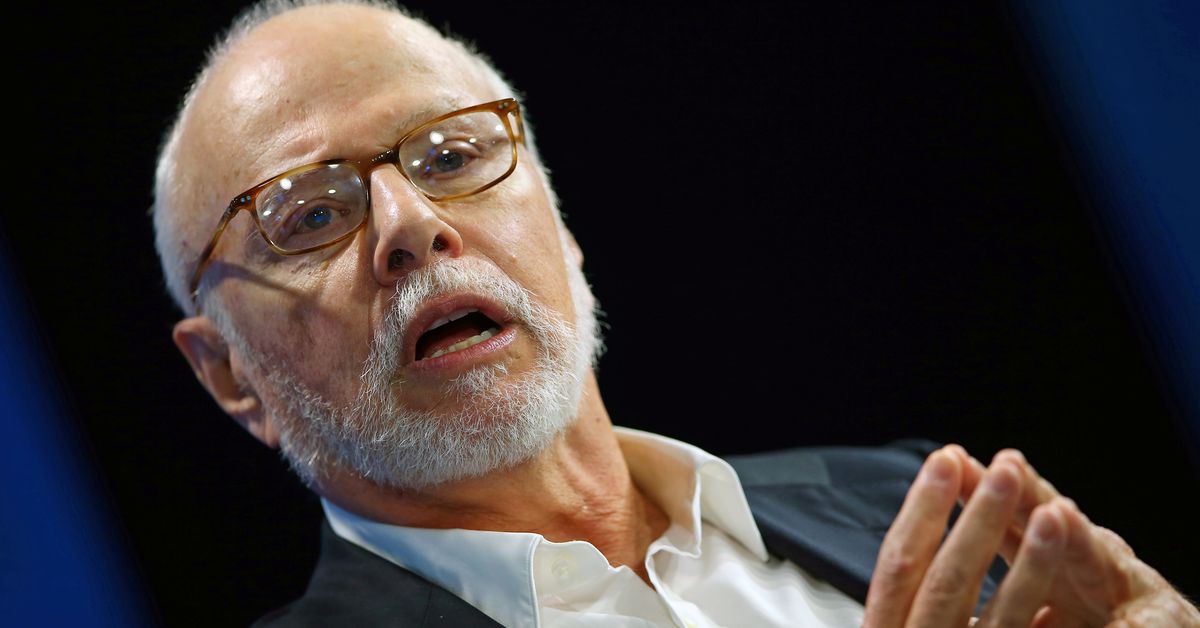 NEW YORK, Jan 18 (Reuters Breakingviews) – Talk about a crowded trade. The number of aggressive investing campaigns led by firms such as Paul Singer’s Elliott Management and Nelson Peltz’s Trian Fund Management swelled last year, including from a record arrival of rookie practitioners. Early returns, however, suggest it’s getting to be too much of a good thing.

In an annual review of shareholder activism released on Wednesday, investment bank Lazard (LAZ.N) tallied 235 new organized attempts to get a board seat, break up a company or agitate for some other change, including at Walt Disney(DIS.N), Unilever and Australian power generator AGL Energy (AGL.AX). It represents a 36% increase from 2021 and the busiest year since 2018, when there were 249. There were also 55 first-time activists last year, who initiated more than a third of the campaigns.

More was not necessarily merrier. In the United States at least, only a little more than half the targeted companies’ total return outperformed the broader market six months after a campaign was disclosed, Lazard found. Ones in the crosshairs of experienced, brand-name funds fared better more often in the initial one- and three-month stretches, but eventually were only on par with the newcomers. If the result is no better than a coin flip, it gives shareholders and boards fresh reason to question an activist’s arrival. (By Jeffrey Goldfarb)

(The author is a Reuters Breakingviews columnist. The opinions expressed are their own.)

Opinions expressed are those of the author. They do not reflect the views of Reuters News, which, under the Trust Principles, is committed to integrity, independence, and freedom from bias.