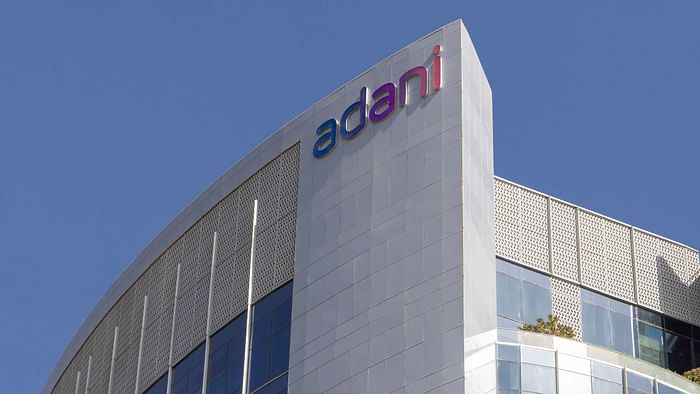 The move is being seen as part of the company’s strategy to diversify its shareholder base and improve credibility among investors. As per the latest shareholding pattern available on the BSE, the Adani family holds 72.63% stake in Adani Enterprises, while foreign institutional investors (FIIs) and mutual funds own 15.6% and 1.3%, respectively.

Recently, research firm CreditSights, a part of Fitch Group, raised concerns about the Adani group’s aggressive business expansion plan, which is predominantly funded with debt, resulting in elevated leverage and solvency ratios. The agency red flagged about the capital structure of Adani Group, controlled by the world’s third richest person, claiming that the conglomerate’s rapid business expansion was largely debt-funded, which could eventually spiral into a massive debt trap, and possibly culminate into a distressed situation or default of one or more group companies.

The report, which was released on August 23, mentioned that the Adani Group had pursued an aggressive expansion plan that pressured its credit metrics and cash flows. Over the past few years, the energy-to-FMCG conglomerate expanded aggressively through both organic and inorganic routes. This includes both rapidly growing operations of its existing businesses (for example, Adani Green is aiming at growing its operational renewable capacity almost five-fold by FY25), and entering into new sectors, in which it has no prior experience (including cement, copper refining, petrochemicals, data centres and most recently, media, telecom and alumina/aluminium production among others).