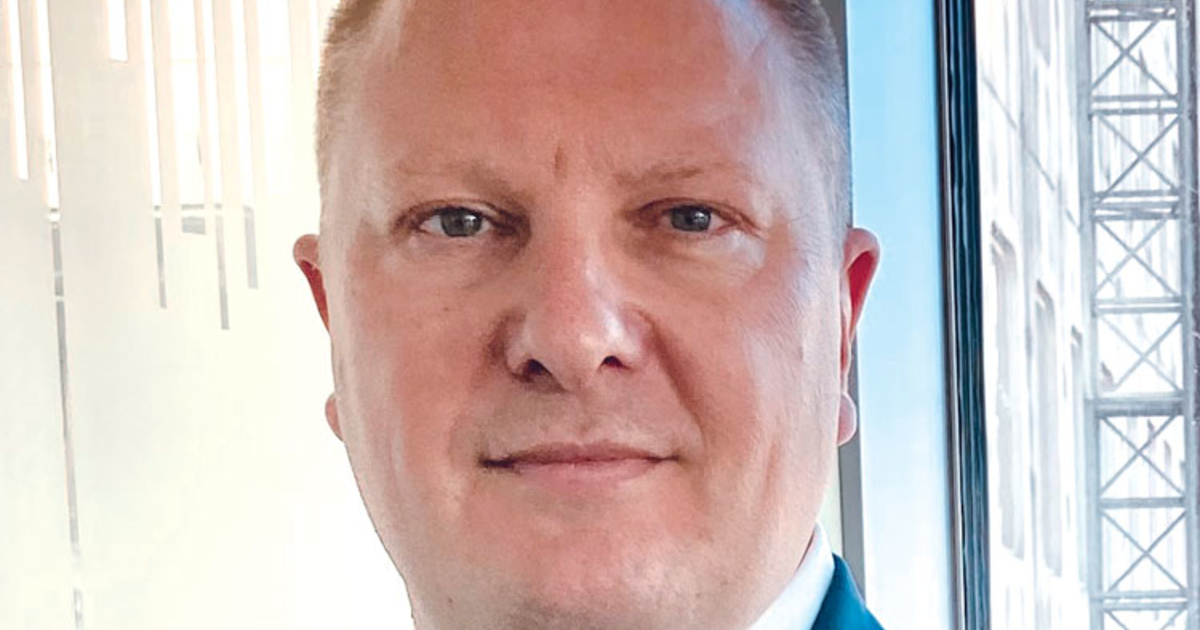 He is supported by an ETF business manager and nine sales executives across the globe, a news release said.

Mr. Paquier was head of ETF distribution for Europe, the Middle East and Africa at J.P. Morgan Asset Management. A spokeswoman said: “A successor, who will accelerate our market-leading UCITS ETF offering over the coming years as part of a team of highly skilled ETF experts, will be announced in due course.”