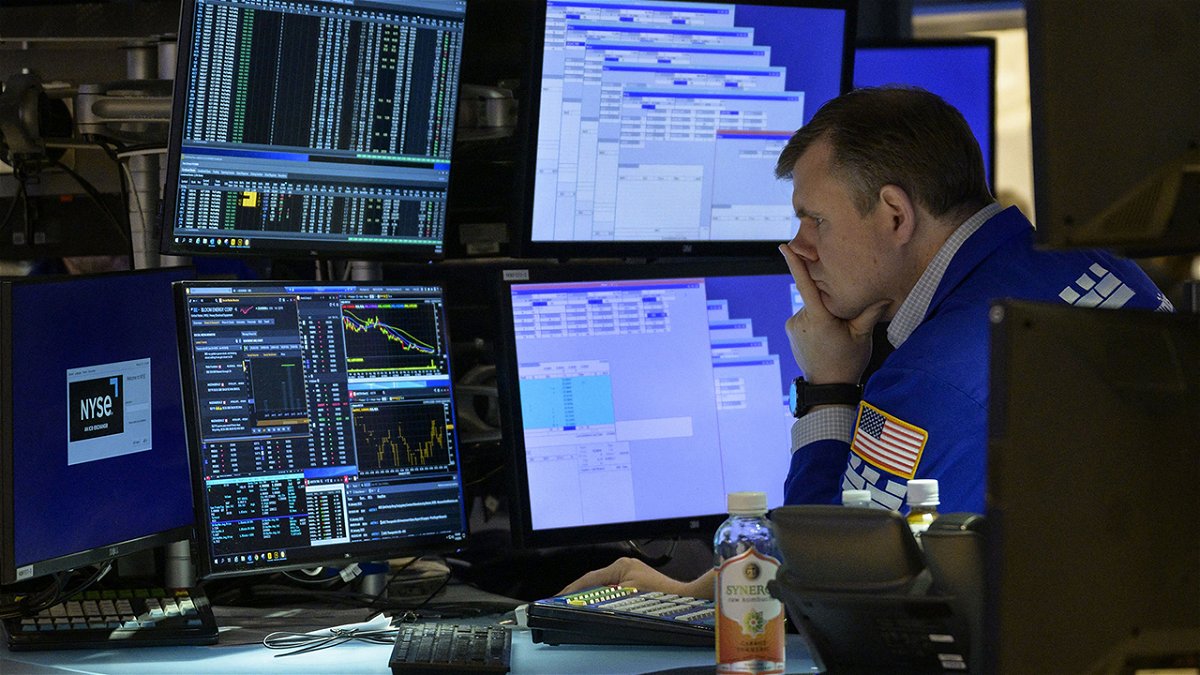 The market is bracing for a perfect storm of bad news. The latest worry? The impending debt ceiling drama in Washington.

The United States hit its borrowing cap on Thursday, forcing the Treasury Department to start taking “extraordinary measures” to keep the government open.

If an agreement isn’t reached, markets could plunge (like they did the last time this happened in 2011) and the United States risks having its credit rating downgraded again.

“From both an economic and a financial perspective, a failure to raise the debt ceiling would be an unmitigated disaster,” said David Kelly, chief global strategist with JPMorgan Funds, in a report earlier this week.

Kelly added that “a failure to increase the debt ceiling is the most immediate fiscal threat to the economy and markets in 2023” and that a deal is needed sooner rather than later in order to reassure the markets.

“Financial chaos would, presumably, eventually lead to some compromise in Washington. However, this might not occur soon enough to prevent a recession and could leave some lasting scars, including a permanent increase in the cost of funding U.S. federal debt,” Kelly said.

That would be catastrophic news for the economy. And investors are no longer shrugging off negative headlines.

There’s a saying on Wall Street that bad news for the economy is actually good news for the stock market and vice versa. That’s because investors often bet that dismal headlines will eventually prompt the Federal Reserve and other central banks to cut interest rates and provide more stimulus that can help boost corporate profits…and stock prices.

But Wednesday’s big market sell-off and the continued slide Thursday might represent a turning point for market sentiment. The Dow was down about 250 points, or 0.7%, in late morning trading, and it has now given up its gains for the year. The S&P 500 fell 0.9% while the Nasdaq slid by more than 1%.

After a promising start to the year, stocks have seemingly taken a turn for the worse. Bad news actually might be bad news.

“We’ve been snuggled up in expectations of a soft landing for the US economy,” said Kit Juckes, chief global foreign exchange strategist at Societe Generale, in a report Thursday. “Take away the blanket and it feels chilly.”

Yes, the Fed is now likely to raise rates by “only” a quarter of a percentage point when its two-day meeting wraps up on February 1 as inflation pressures abate.

Still, the promise of smaller rate hikes and the possibility of a Fed pause later this year is no longer enough to counteract the growing evidence that the US economy may be in for a rough patch.

Retail sales fell more than expected in December. Industrial production unexpectedly slid last month too, a sign of weakness in the manufacturing sector.

“A clutch of economic data releases…indicate that the economy is finally slowing more broadly, and that the all-important consumer is becoming increasingly careful about spending,” said Quincy Krosby, chief global strategist for LPL Financial, in a report.

“What just some weeks ago would have seen markets cheering the weaker data…is now being judged more harshly with bad news no longer enjoying a warm welcome,” she added.

Earnings from big banks have been mixed. Surging mortgage rates have already dented demand for housing. And several bank CEOs have warned that a recession may lie ahead.

Market strategists at Evercore ISI declared in a report Wednesday that “the market’s New Year rally has concluded,” and that recent data reinforces a base case of a recession beginning in the second half of this year.