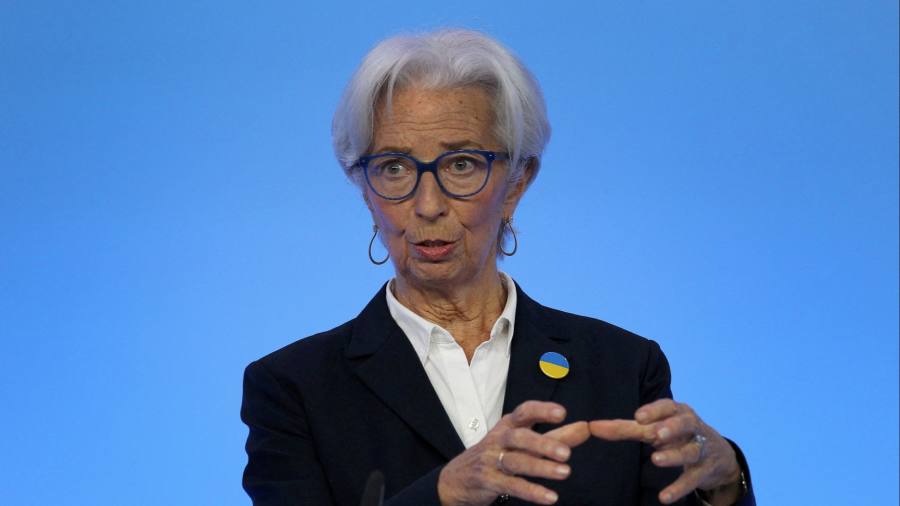 South Korea will ease regulations on the country’s financial markets in an effort to lure more foreign investors as it seeks promotion into the MSCI equity index.

The government will scrap a complex registration requirement for foreign investors to trade Korean stocks. It will also allow offerings of security tokens in a bid to advance the digital asset market.

Foreigners will be allowed to invest in local capital markets with internationally recognised identifications, such as passports or legal entity identifiers, according to Kim Joo-hyun, chair of the Financial Services Commission.

The country’s top financial regulator also said that authorities would come up with a safe trading system to better protect investors.

Finance minister Choo Kyung-ho said earlier this month that the country would extend forex market trading hours to 2am from as early as the second half of 2024. The country’s forex market currently runs from 9am to 3.30pm.

Choo also mentioned that the government would make it mandatory for big listed firms to file important regulatory filings in English from next year as part of efforts to make the country’s capital markets more accessible for foreign investors.

South Korea has been classified by the index maker MSCI as an emerging market, mainly due to the country’s refusal to allow offshore trading in the Korean won and its convoluted registration process for foreign investors.

The country wants to win developed nations status and its stocks to be included in the MSCI World Index.

The government is also trying to improve South Korea’s bond market environment for foreign investors in order to be included in the World Government Bond Index.