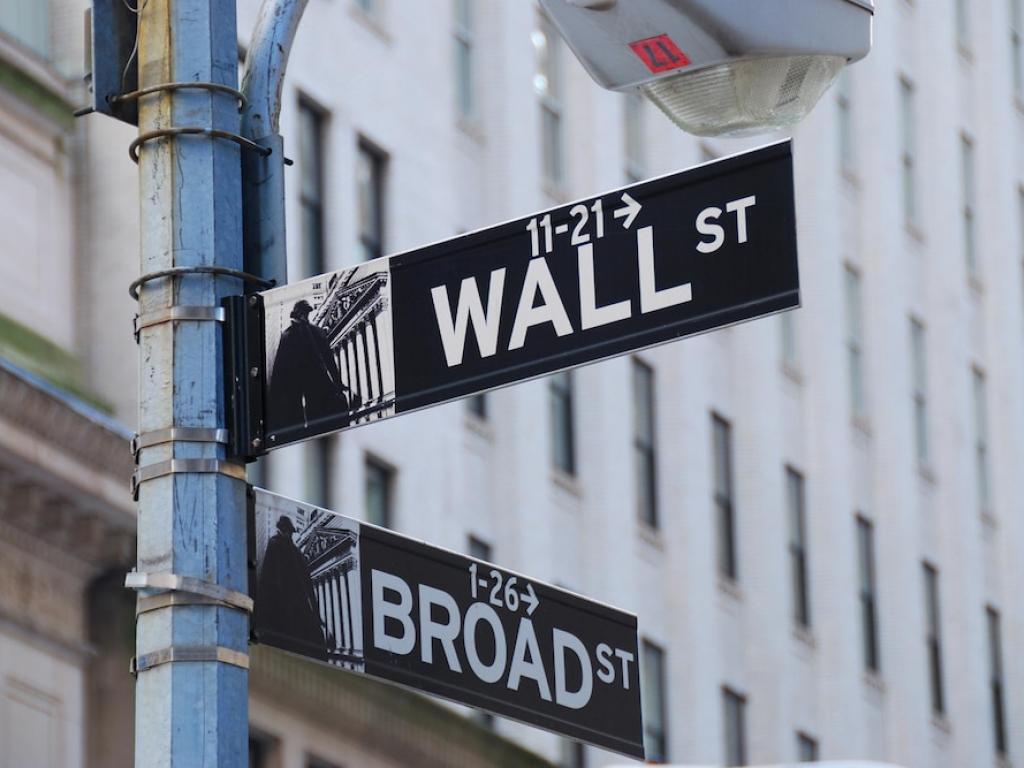 U.S. stocks traded lower this morning, with the Dow Jones dropping around 200 points on Thursday.

US initial jobless claims dropped by 15,000 from the prior week to 190,000 in the week ending January 14, the lowest in four months. However, analysts were expecting claims to reach 214,000.

Also Check This Out: Myomo, Enzo Biochem And These 2 Stocks Under $2 Insiders Are Aggressively Buying

Stocks of crude oil in the US rose by 7.615 million barrels in the latest week, the American Petroleum Institute said Wednesday.

Japan recorded a trade deficit of JPY 1,448.5 billion in December, wider from JPY 603.1 billion in the year-ago period. Hong Kong’s unemployment rate dropped to 3.5% during the three months ending December 2022, versus 3.7% in the prior September-November period. The unemployment rate in Australia came in steady at 3.5% in December.