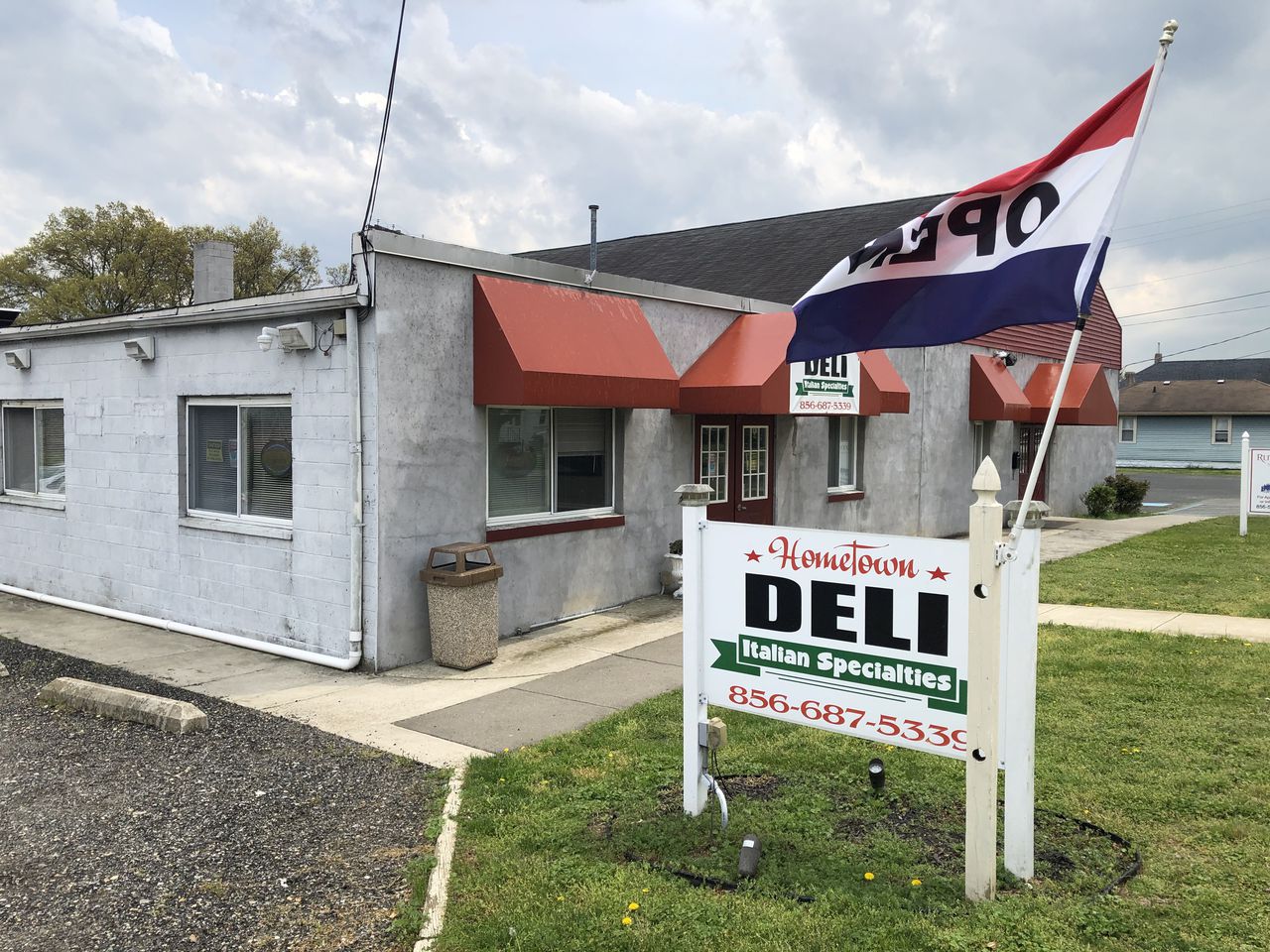 His name was on a “Red Notice,” say law enforcement sources — a request to authorities worldwide to locate and arrest a person pending extradition, surrender, or similar legal action.

And earlier this week, they say that notification led to the arrest in Thailand of Peter Coker Jr., 53, of Hong Kong, who disappeared after he was charged in September in connection with a massive stock manipulation scheme that centered improbably on a New Jersey deli in the middle of nowhere.

“He has been arrested,” confirmed Matthew Reilly, a spokesman for the U.S. Attorney’s office in Newark, who said Coker was taken into custody on Jan. 11.

Court filings do not indicate a request yet for extradition, but the docket in the case on Thursday set a new status conference on the case for later next month. Reilly declined comment on what might happen next.

The Bangkok Post, which first reported Coker’s arrest, said he had staying in a hotel room in the Thalang district of Thailand’s Phuket province.

Coker had been a fugitive since federal prosecutors in New Jersey unsealed an indictment charging him along with his father, Peter Coker Sr., 80, of Chapel Hill, N.C., and James Patten, 63, of Winston-Salem, N.C., alleging a conspiracy to commit securities fraud. Patten was also charged with four counts of manipulation of securities, four counts of wire fraud, and one count of money laundering.

The charges grew out of the collective head-scratching by financial experts last year over public filings of the Hometown Deli in Paulsboro in Gloucester County about nine miles southwest of Philadelphia that looked too good to be true.

The deli reported less than $40,000 in annual revenue from selling cheesesteaks and Italian subs. Yet its parent company, Homestead International — which owned nothing but the deli — was valued at more than $100 million, according to public reports.

“The pastrami must be amazing,” wrote head fund manager David Einhorn, who first drew attention to the company’s valuation in a shareholder newsletter.

The deli had been owned by Paul Morina, the principal and famed wrestling coach at Paulsboro High School, who became the CEO of the company that bought out the business until abruptly being forced out in May 2021.

Officials said Patten, a friend and former classmate of Morina, had convinced him to put the deli under the control of Hometown International, officials said.

“Unbeknownst to the deli owners, almost immediately after Hometown International was formed, Patten and his associates began positioning Hometown International as a vehicle for a reverse merger that would yield substantial profit to them,” prosecutors said. The scheme artificially inflated the price of Homestead International and a related company, E-Waste, through manipulative trading, the Securities and Exchange Commission said.

“We allege that the defendants’ brazen schemes resulted in the artificial inflation of the stock price of two publicly traded companies with little to no annual revenues,” said Scott A. Thompson, associate director of enforcement in the Philadelphia Regional Office of the SEC when the criminal charges were brought in September. “Such manipulative schemes diminish the trust investors must have in the integrity of the markets, and we will pursue those who engage in such wrongdoing.”

The deli shut down last June while its management sought a new buyer.