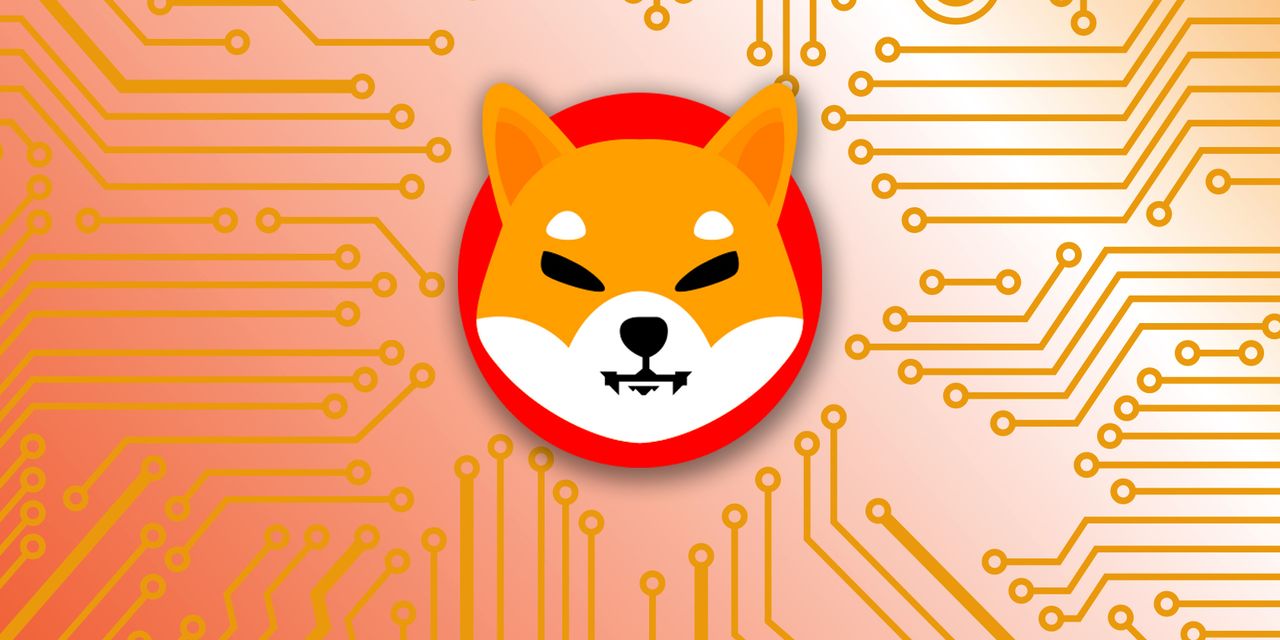 One of the reasons for the surge could be that traders are anticipating the launch of an upcoming Ethereum-based blockchain called “Shibarium,” which developers announced on Jan. 15.

In December, Santiment, a blockchain analytics firm, wrote that Dogecoin serves as a contrarian indicator to the market. “Dogecoin rises have foreshadowed bitcoin & crypto drops over the past year,” the firm wrote.