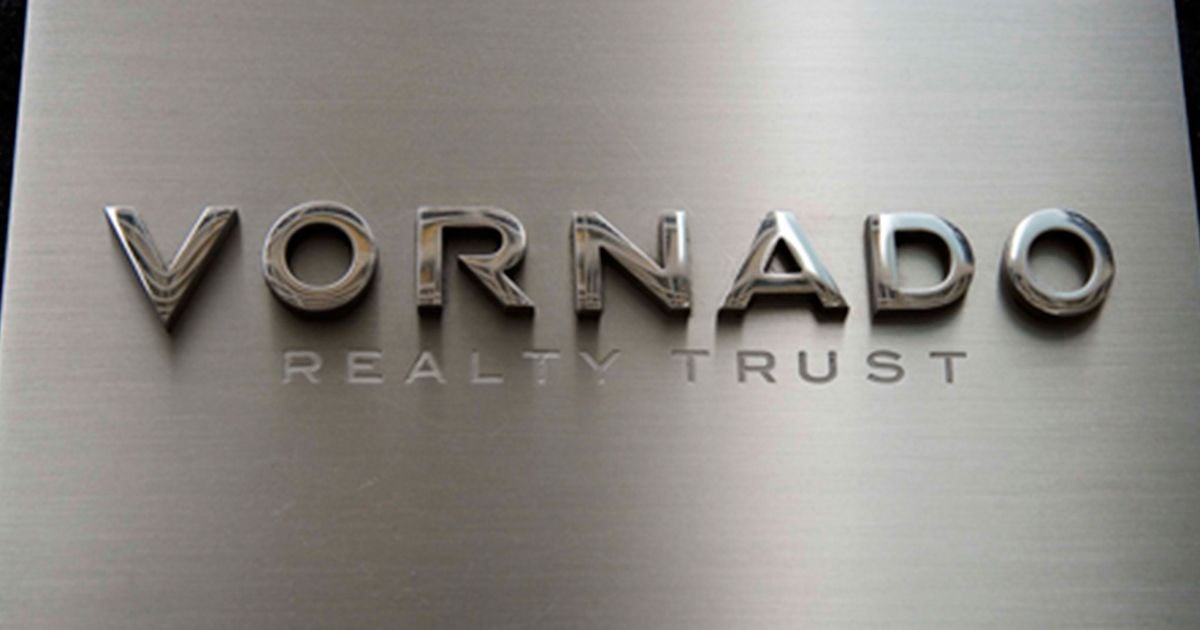 Vornado Realty Trust cut its dividend by nearly 30%, a surprisingly steep drop that highlights the pressure facing the city’s second-largest commercial landlord as rental income erodes and borrowing costs rise. Separately, its stock was removed from the S&P 500 earlier this month.

Vornado said the dividend cut reflects its estimate for how far taxable income will fall this year. It cited “the current state of the economy” and rising interest rates as culprits in a statement after markets closed Wednesday.

Manhattan office landlords are starting to run short of runway, with office vacancy rates hovering around 15%. Last year landlords restructured debts and sold properties where they could. But debt restructuring makes less sense when interest rates are higher. With fewer than half of workers back to offices, the balance of power in a sale negotiation is with buyers.

“I don’t know if you’ll see office landlords file for bankruptcy this year, but individual buildings definitely could,” a leading restructuring adviser said.

SL Green shares are close to their 2020 low. Vornado’s stock trades below that depressed level and lost two-thirds of its prepandemic value. Its stock was removed from the S&P 500 effective Jan. 4 because, S&P said, the shares have become “more representative of the midcap market space.” The demotion means the stock no longer must be held by index funds tracking the S&P 500.

Vornado owns 20 million square feet of office and residential space around the city, including 1290 Sixth Ave., Penn Plaza and the Farley Office Building. CEO Steven Roth hopes to redevelop the area around Penn Station by building 18 million square feet of space a few blocks east from Hudson Yards developed by Stephen Ross of The Related Cos. But in November Roth said the Penn project would be delayed because of the uncertain market.

Vornado’s dividend cut will save the firm $30 million in the first quarter. Analyst Steve Sakwa of Evercore ISI had forecast a roughly 10% reduction and said the higher-than-expected figure suggests more difficult times ahead.

“The dividend cut has us second-guessing growth this year,” he wrote in a client report.