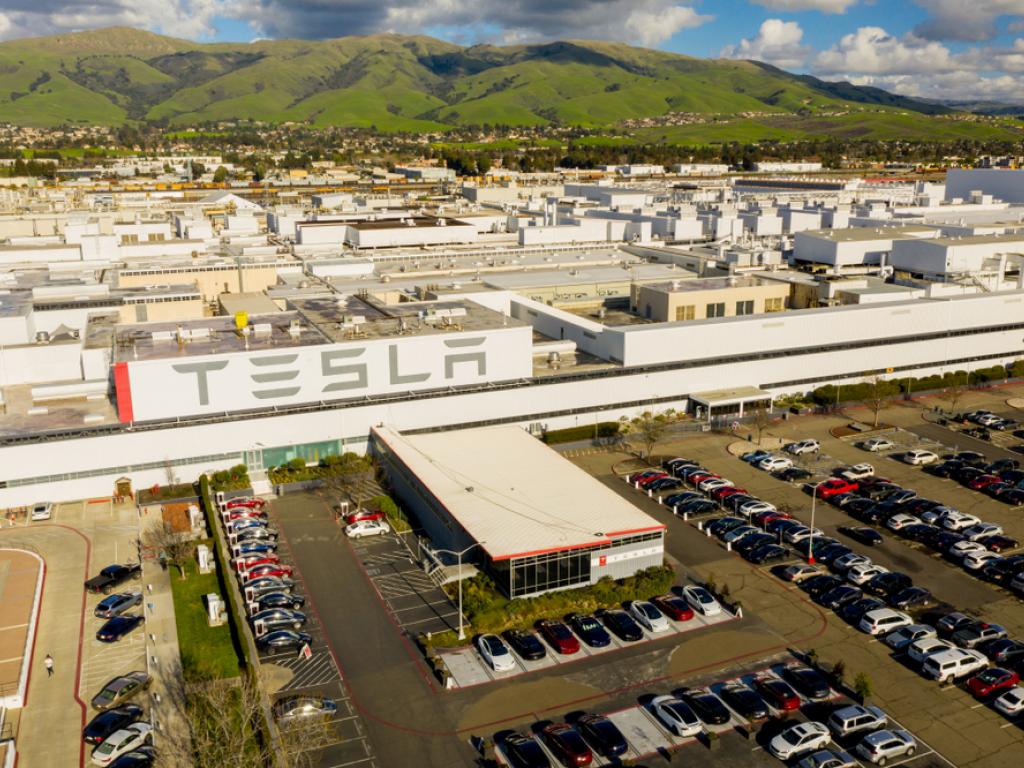 The Tesla Analyst: Piper Sandler analyst Alexander Potter maintained an Overweight rating on Tesla shares and reduced the price target from $340 to $300, which represents roughly 133% upside from current levels.

The Tesla Takeaways: Following Tesla’s price cuts and the subsequent valuation reset, investors should be proactively buying its shares, Potter said in a note. He cited three reasons for the optimism:

See also: How Did Elon Musk Make His Money?

The lower prices, combined with the $7,500 tax credit, could unlock at least 300,000 units of incremental demand, Potter said.

It is easily doable due to falling average selling price and the Cybertruck launching in the second half of the year, he said.

Potter said he is unconvinced about the bearish gross margin expectations of the Street. Piper Sandler lowered its estimate for Tesla’s 2023 automotive gross margin to 24.7%, down 235 basis points from 2022, following the price cuts in China. Such drastic declines may not materialize due to raw material costs deflation and Tesla Energy’s better margins, he said.

The margin profile of the new capacity in Shanghai, Austin and Berlin may be higher than many anticipate, Potter said.

Although the Tesla thesis will eventually depend heavily on the FSD software and the company’s AI capabilities, the automaker’s valuation implies the FSD suite is a free call option, the analyst said.

TSLA Price Action: Tesla shares were trading down 0.64% at $127.96 Thursday morning, according to Benzinga Pro data.

Read next: ‘Tesla Has More Levers To Pull Than Any OEM,’ Says Analyst: Why He Sees 50% Upside For Stock Despite ‘Bumpier’ Trajectory