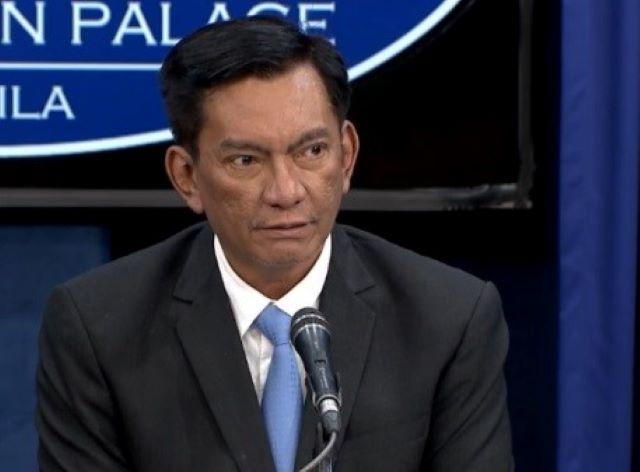 According to Salceda, who chairs the chamber’s ways and means committee, they decided to limit the number of initial fund sources to dividends from government-owned and -controlled corporations (GOCC) only.

In a television interview, he said they dropped dividends from the Bangko Sentral ng Pilipinas (BSP) and state-run banks as among MIF fund sources.

“I am not sure whether I should be revealing this, but right after Christmas, we were commissioned — me and three others — to rewrite, essentially reengineer the Maharlika Investment Fund,” Salceda told ANC.

“Basically it will now just be a securitization of the dividend excluding the BSP (Bangko Sentral ng Pilipinas), no more asset infusion from DBP (Development Bank of the Philippines)…” he added.

He said the P44.3 billion will be securitized in 20 years, and that amount, at a certain discount rate, can reach P765.96 billion.

“After that, there will be an IPO (Initial public offering) so it won’t be a GOCC anymore. It will be a listed company in the Philippine stock market,” Salceda said.

Going on IPO means a private company will be selling its shares of stocks to the public for the first time, signaling transition from private to public ownership.

Salceda said the government will own less than 50% of the MIF, and that the MIF fund will “be more privately led and guided by the government.

Salceda justified the move, which came after a lot of revisions were already made before the House approved the MIF on third and final reading last December 15, as essential in shepherding the law into passage and getting the foreign investors on board.

He said the latest revisions were done “because we want [the MIF] to succeed, and this is the one actually sold by the President in Davos.”

At a breakfast meeting with chief executive officers on the sidelines of the World Economic Forum in Davos, Switzerland earlier this week, Marcos said the proposed sovereign fund is expected to drive infrastructure in energy and agriculture.

Marcos said the proposed sovereign wealth measure will fund critical infrastructure projects “especially since the development that we are anticipating to initiate are really big-ticket items.”

The President also mentioned the proposed sovereign wealth fund during his opening remarks at the Philippines Country Strategy Dialogue in Davos.

A similar bill has yet to be filed in the Senate. —KBK, GMA Integrated News