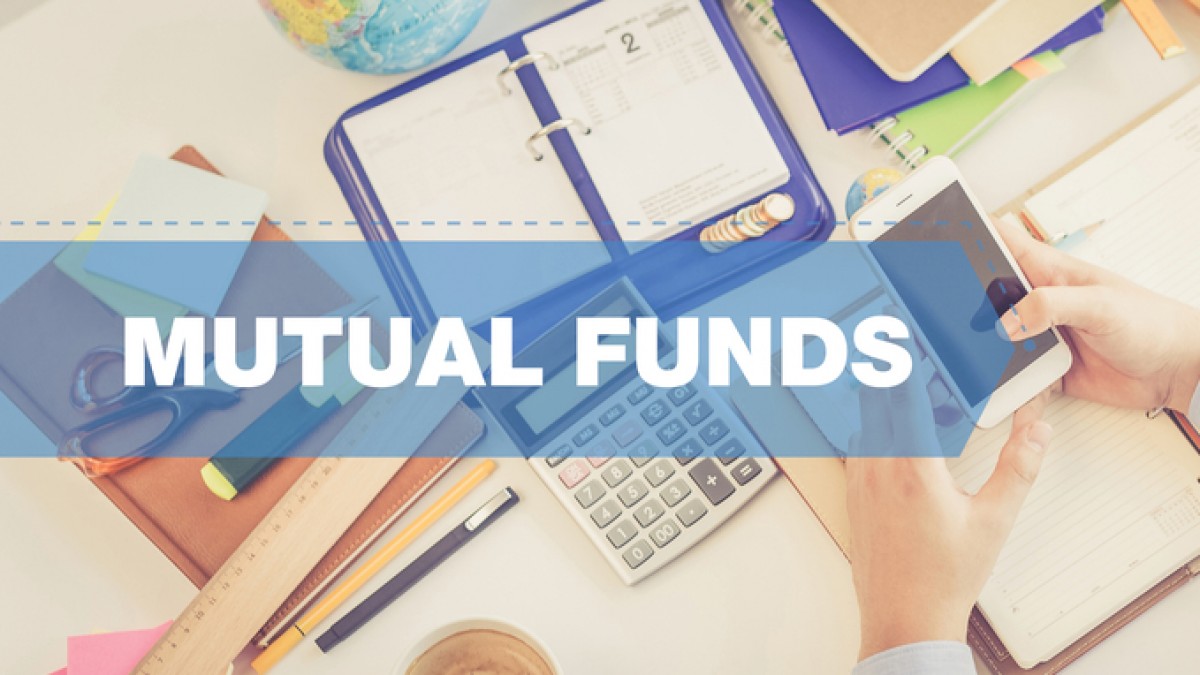 The Association of Mutual Funds in India (AMFI) has put forth several proposals, including uniform tax, ahead of the 2023 budget in parliament by Union Finance Minister Nirmala Sitharaman on February 1.

AMFI has urged the government to make a uniform tax for debt mutual fund schemes and securities .

AMFI noted revenue leakage due to tax arbitrage, primarily related to investment in zero coupon bonds, as many high-net individuals have shifted their debt investments to the listed-zero coupon bonds to “reduce tax liability from 43% to 10 % under LTCG.”

Additionally, AMFI has requested that long-term capital gains (LTCG) on listed equity shares or units of equity-oriented fund schemes be exempted from capital gains tax if the shares/mutual funds units are held for at least three years by suitable amendments to section 112A, while other tax provisions under the section may be otherwise continued as it is.

It is important because previously, LTCG from “sale of equity shares/units of equity oriented mutual funds were completely exempt from the capital gains tax, if the shares/units were held for minimum one year.”

However, the exemption from capital gains tax on the LTCG arising from the sale of equity shares, units of the equity-oriented fund, or units of a business trust was abolished in the Finance Act, 2018, while the holding period for LTCG was kept unchanged at 12 months, AMFI said.

Interestingly, as per the current provisions of section 112A of the Act, LTCG arising from the transfer of long-term capital assets in the “nature of equity shares or units of equity-oriented fund or units of a

business trust is subject to capital gains tax at 10% plus applicable surcharge and cess. The income tax applies to LTCG in excess of ₹1,00,000 in a financial year.”

If considered, the industry body noted that the changes would encourage long-term equities investments and help channelise more household savings into the equity markets.