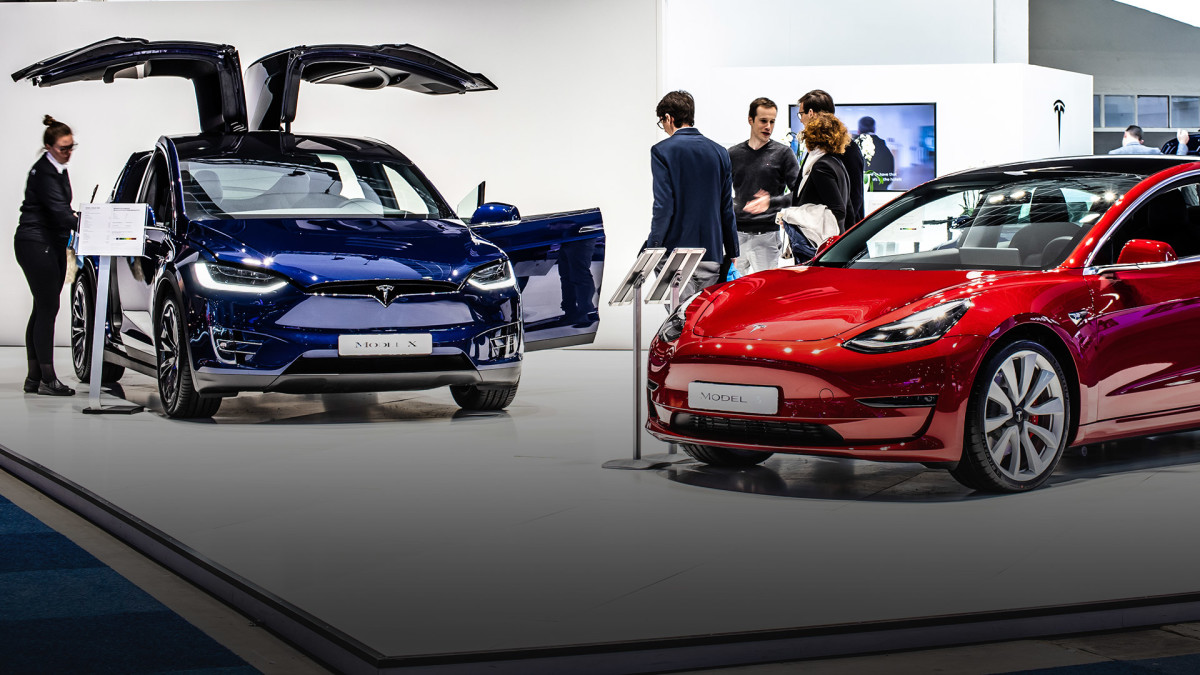 Tesla is the No. 3 holding in her flagship Ark Innovation ETF  (ARKK) – Get Free Report, behind No. 1 Exact Sciences and Zoom Video Communications.

Tesla shares have plunged 58% during the last year amid worries about production and demand issues. Investors also aren’t too thrilled with Chief Executive Elon Musk’s preoccupation with his newly-bought Twitter.

But Wood sees big gains ahead for the stock. “Just from electric vehicles there could be almost a fivefold increase in this stock during the next five years,” she said in a webinar cited by CNBC.

“And if you believe in autonomous cars at all, it’s closer to 13 times during the next five years. So we are as bullish about Tesla as we have ever been.” Five times the recent price would be $653, and 13 times would be $1,699.

The company has implemented big global price cuts, and Wood thinks that’s a smart strategy. “Tesla is going to be very aggressive in pricing,” she said.

“Tesla can afford to do this. It’s got the lowest cost structure and is innovating the most aggressively. The other auto manufacturers will have to follow these price declines, but it will hurt them from a margin and profitability point of view quite significantly.”

Meanwhile, Wood’s investment performance hasn’t exactly overwhelmed the financial world over the past year, as her young technology stocks have slumped. Ark Innovation ETF has slid 53% during that period and 78% from its February 2021 peak.

Wood has defended her strategy by noting that she has a five-year investment horizon. But the five-year annualized return of Ark Innovation was negative 1.48% through Jan. 19, compared with the S&P 500’s positive return of 8.67%.

Ark Innovation’s subpar returns may finally be starting to push investors away. The $6.6 billion fund registered a net investment outflow of $382 million in the past month, according to ETF research firm VettaFi. But it still notched a $1.59 billion inflow over the past year.