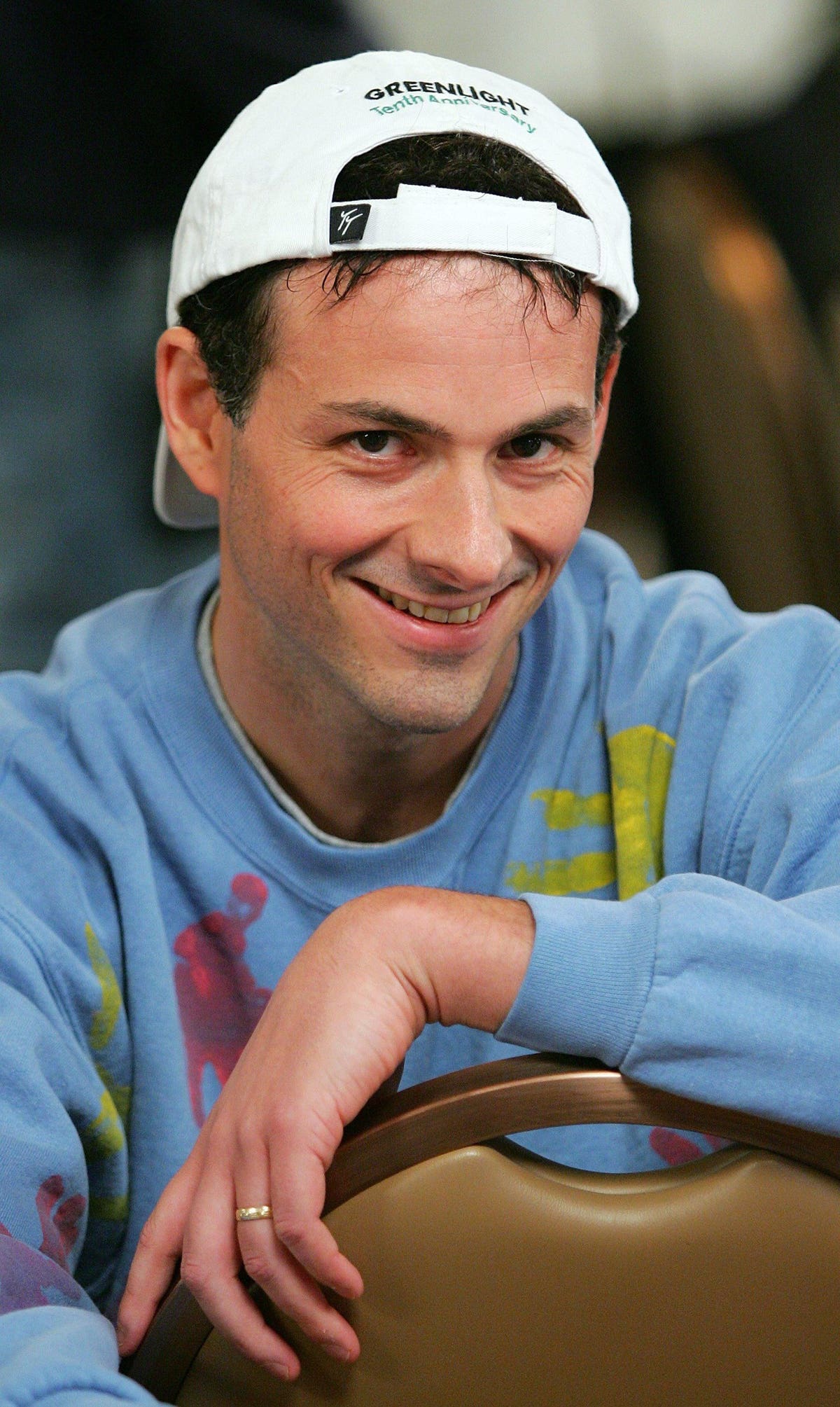 In their 2022 year-end letter to investors, the Greenlight Capital team said the year was their best ever in many ways, drawing comparisons between 2022 and 2001. The last technology bubble popped in 2001, but the market didn’t bottom out until 2009.

The team noted that the “enormous bull market” that persisted between 2009 and the market’s top toward the end of 2021 culminated in a “massive bubble,” especially in the most speculative stocks. They feel most investors during this timeframe either never included valuation in their investment process or ceased to include it.

On one hand, Einhorn’s team warned that value investing probably won’t ever recover from the “debilitating” outflows that shifted to passive or other strategies. However, on the other, they feel the greatly reduced amount of competition for value stocks will give their strategy a boost.

Einhorn’s team believes their unwillingness to take the risks most other investors dove into enabled them to outperform in 2022. As a result, they questioned whether the risks that drove significant outperformance for many investors during the bull run were worth taking.

2022 was the best year for the macro portfolio, with the two significant winners being interest rates and inflation swaps. The fund had bet that the Federal Reserve would tighten more than the market had expected. It had also wagered that a combination of reported inflation and expectations would rise more than expected.

Although Einhorn’s team believes we’re in the middle of a bear market, Greenlight established a new medium-sized long position in Tenet Healthcare during the fourth quarter. The company operates hospitals and ambulatory surgery centers.

Over the last few years, Tenet has grown and shifted its business mix toward its higher-margin outpatient surgeries, enabling it to generate significant cash flows that Greenlight believes are sustainable. In 2022, the company cut its guidance due to COVID and inflationary headwinds, sending its shares plunging by more than 50% through late October.

The fund believes that pullback presented an attractive opportunity to tap into Tenet’s transformation. They expect its growth in ambulatory surgery centers to remain strong as its reduced hospital portfolio improves in both costs and volumes.

Einhorn purchased its Tenet shares between late December and early January at an average price of $48.61, or 8.7 times the company’s 2023 consensus estimates. The company recently announced its plan and started to repurchase about 20% of its outstanding shares by the end of 2024.

Green Brick Partners and Danimer Scientific were Greenlight’s only two significant losing positions on the long side. Green Brick generated robust operating results in 2022, although the challenging forward-looking macro outlook caused by higher interest rates more than offset those results.

Greenlight expects the company to earn $6.02 per share when all the results for 2022 are in, versus the estimate of $4.29 per share at the beginning of the year. However, Einhorn’s team noted that the 2023 estimates have declined from $4.62 to $3.17 per share, which sent Green Brick shares plummeting.

They expect the stock to do better this year after the market decides the estimates have sufficiently priced in the slowing housing market. At that point, the Einhorn believes the focus will shift to determining the correct multiple for Green Brick on trough earnings. They feel the company is well-positioned as a low-cost operator in demographically attractive markets.

Greenlight Capital has written about Danimer Scientific off and on for several quarters. In 2021, the fund shifted most of its position from the company’s common shares to its convertible bonds, but later in 2022, it added to its stock position. Unfortunately, Danimer Scientific’s bonds and stock both had a terrible year.

On one hand, the Greenlight team admits Danimer Scientific is a cash-burning technology SPAC. As a result, it’s not surprising that the company’s securities have plummeted alongside those of other unprofitable technology SPACs.

However, the fund remains convinced that Danimer Scientific has a viable product and should remain solvent. They pointed out that the company’s converts are trading below 40% of par, and its market cap has plunged below $200 million. Thus, there is a lot of optionality if the thesis ends up being correct.

The big winners on the long side in 2022 were Atlas Air Worldwide, CONSOL Energy, Rheinmetall, Teck Resources, Twitter and the privately held Siltstone Capital.

CONSOL Energy rode the soaring coal prices from $22.71 to $65 per share and paid $2.05 per share in dividends. The company ended the year with no net debt. In 2023, the fund’s management expects CONSOL to see much higher earnings and significant free cash flow, most of which may be returned to shareholders.

Meanwhile, Tech benefited from higher metallurgical coal prices and expectations of its new copper mine coming online toward the end of 2022. The stock rose from $28.82 to $37.82 per share. Teck’s 2022 earnings are expected to come in at $7.15 per share, much higher than the $4.68 per share estimated at the beginning of the year.

Rheinmetall benefited from the broad-based re-rating of defense stocks following Russia’s invasion of Ukraine. David sold the shares in 2022 after a sizable gain. The firm also exited Atlas Air Worldwide after it agreed to be sold to a private equity consortium.

Finally, Elon Musk closed his acquisition of Twitter at $54.20 per share, as Einhorn’s team had predicted, taking the company private. Twitter was the fund’s third-largest contributor in 2022.

Finally, the team outlined their long-standing bubble-basket short strategy, which boosted their 2022 returns significantly. They define bubble stocks as those that could fall at least 80% and still not look cheap to them. The fund’s goal to short speculative stocks just as the bubble appears to have popped.

While the fund has maintained its bubble-basket strategy off and on since 2014, it initiated its fifth such basket in January 2022, when it shifted from cautious to bearish. Greenlight included 31 stocks in its basket with a 6% combined short position in 2022. The basket remains in place. As of the end of 2022, 12 of the stocks had plunged at least 50%, and only one was positive, with a 23% gain.

David also maintains its short of the components of an actively managed ETF of so-called “innovation” stocks. The fund’s management thought the ETF’s components shared similar characteristics with the names they included in their bubble baskets. The fund shorted this basket in early 2021 and later ramped the position to 9% of capital. The basket has plummeted 76% since the fund’s initial entry.