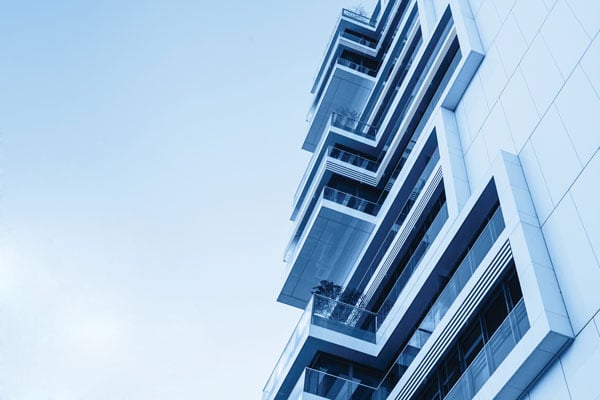 CP Capital says it’s best to focus on the future for multifamily investors, where fundamentals depict a bright outlook, coming off the past two volatile years that saw 2021 break records and 2022 pull back some.

The firm says the abundance of “dry powder” waiting on the sidelines to invest and a development pipeline it thinks will slow beyond 2024 due to current delays will work in investors’ favor.

Meanwhile, many current properties are exceeding rents and net operating income based on what was anticipated when the investment was initially made, and a “return to seasonality” should create a more predictable market.

Additionally, CP Capital said that sale pricing is expected to strengthen once buyers return to the market en masse, which many industry experts predict will occur at some point during the second half of 2023.

“That’s when the Federal Reserve is expected to finally signal that inflation is under control and rate increases have ceased or will even head in the opposite direction, something for which historical precedent exists,” according to the firm.

Surveying the current apartment landscape, CP Capital said that many of the big-name institutional players who often shape the tenor of the multifamily industry viewed the shifting dynamics of the market as a good excuse to hit the pause button until conditions settled.

“As a result, [many] owners, already enjoying the strong operating performance, opted not to explore the sales market, causing transaction volume to drop substantially during the final third of 2022, with most recent sales taking place only under what brokers are calling ‘special circumstances.’

“These players often involved distressed sellers approaching either loan maturities or fund expiration dates that compel them to accept valuations that in some cases are 20%+ lower than they would have been at the market’s peak.”

Although these circumstances “might sound disappointing,” CP Capital said, there are numerous reasons for optimism in the years to come.