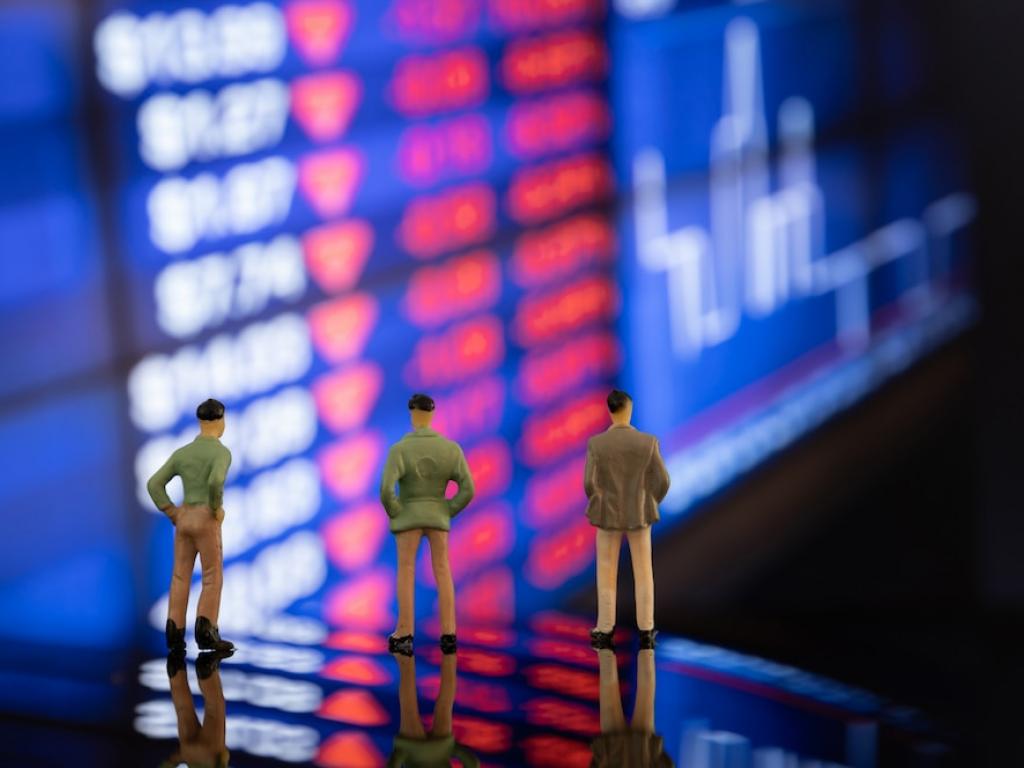 U.S. stocks traded mixed this morning, with the Dow Jones dropping around 50 points on Friday.

Netflix added 7.7 million paid subscribers during the quarter, which was well ahead of company expectations of 4.5 million. The company’s co-founder Reed Hastings stepped down as the chief executive and will be serving as Executive Chairman.

The annual producer inflation in Germany eased to 21.6% in December from 28.2% in the previous month. Retail sales in the UK dropped 1% month-over-month in December versus a revised 0.5% decline in November, while GfK Consumer Confidence indicator in the country declined to -45 in January from -42 a month ago.

The annual inflation rate in Japan increased to 4.0% during December, recording the highest level since January 1991. The annual inflation rate in Hong Kong accelerated to 2% in December from 1.8% in the prior two consecutive months, while business confidence indicator in the country rose to 6 during the first quarter from 4 in the earlier period. The People’s Bank of China kept its key lending rates unchanged at its recent fixing.

US existing home sales dropped 1.5% to an annual rate of 4.02 million in November.