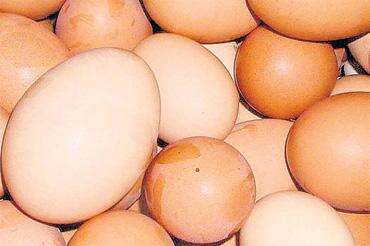 GEORGETOWN, Guyana (CMC) – The Guyana government says it will invest in a broiler breeder facility this year to bolster the poultry industry as part of the efforts to reduce dependency on the importation of hatching eggs.

Government said that the facility will greatly aid poultry production since Guyana is importing approximately 52 million eggs each year at an estimated cost of GUY$350 million (One Guyana dollar=US$0.004 cents).

“The initiative will guarantee hatching eggs are produced sustainably both locally and eventually for the export market. The move is in keeping with the government’s commitment to ensure food security and increased agriculture production in keeping with its goal to reduce the Caribbean Community’s (CARICOM) food import bill by 25 per cent by 2025,” the statement said.

It said that the government has begun working with large poultry producers in a consortium to produce corn and soya for feed production to support the poultry industry so as to become self-sufficient, while the country combats rising food prices and supply shortages.

The government has allocated GUY$28.7 billion in this year’s national budget that was presented to the National Assembly on Monday for the agricultural sector.