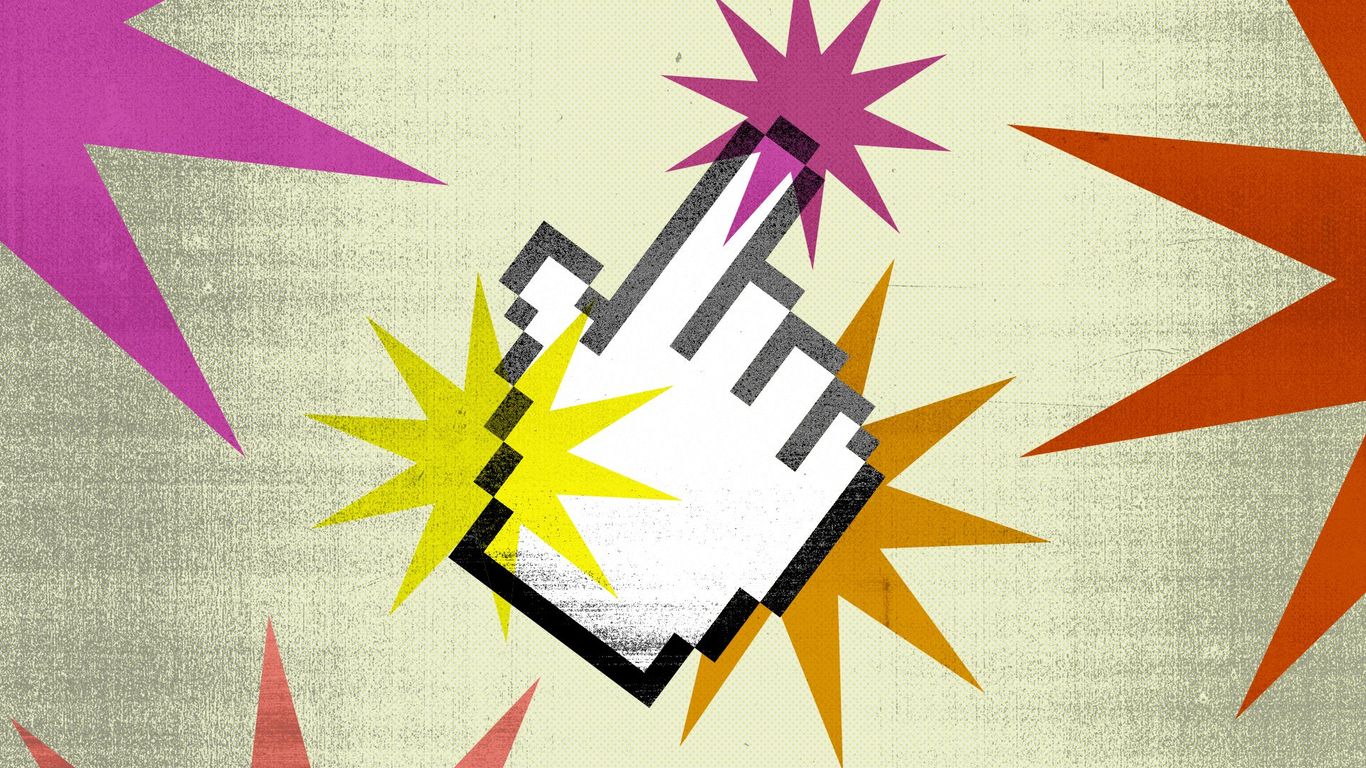 Consumers will reward retailers that invested in digitalization, according to a Tata Consultancy Services survey, but they have to invest across the spectrum.

Why it matters: After heavy investment to serve customer needs during the pandemic, retailers need to address supply chain technology.

What they’re saying: “There is going to be a digital equilibrium that retailers have to strike,” says Ashish Khurana, the head of retail business, Americas, at Tata.

By the numbers: About 60% of consumers of all age groups say they’re interested in using contactless checkout while 54% say they’ll use QR codes to find more information.

Of note: Many of the tech investments in the past few years were in service of the customer, Khurana says.

Yes, but: The flow of dollars has changed because the supply chain has become just as important.

The bottom line: “Tech investments are here to stay, both on the customer side and on the supply chain, in the next couple of years,” Khurana says.