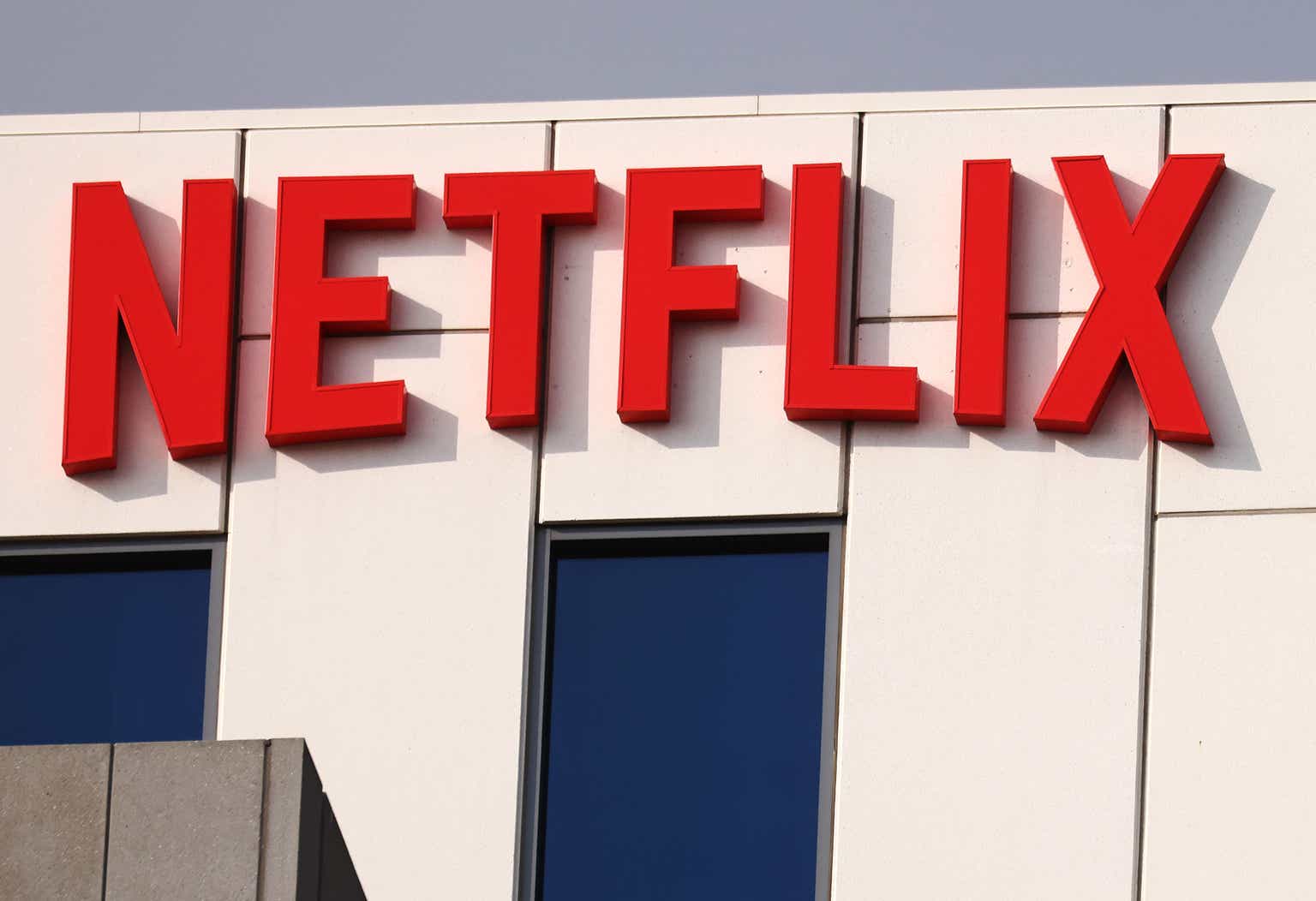 Shares of Netflix (NFLX) jumped 7.1% AH on Thursday following a Q4 earnings report where the company easily beat Street and management expectations for subscriber growth – and narrowly cleared the bar on its newfound top focus of revenue. Revenues grew 1.9% year-over-year to $7.85B, and the company added a net 7.66M subscribers globally to hit 230.75M total memberships. That’s 70% higher than the 4.5M net adds expected by the company, while Wall Street was even more cautious, forecasting 4.1M net adds.

SA commentary: Subscriber growth is accelerating once again and the stock is even up 30% since Netflix’s last earnings report in October. SA contributor Livy Investment Research was quick to point out that “Netflix deployed its ad-supported streaming tier in the middle of the fourth quarter, coming at an opportune time as the increasingly price sensitive consumer amid tightening financial conditions and a looming economic downturn escalate churn risks.” However, “looming macro headwinds and the wider rollout of paid-sharing beginning 1Q23 will likely weigh on Netflix’s normalizing profits further,” and the company will need to prove itself as streaming rivals like Disney+ (DIS) come after its market share (NFLX is still down 40% over the past year).

New leadership is also set to take the reins as Netflix co-founder Reed Hastings steps down as CEO, but stays on as executive chair. Hastings has been at the helm since 1997, when the company was renting out DVDs by mail, but later transformed the company into the world’s most dominant streaming service. The succession planning has been in the works for several years, with Ted Sarandos (previously chief content officer) becoming co-CEO in July 2020, and COO Greg Peters (who was a key player in the ad-supported tier) now getting promoted to the other top spot.

Quote: “It was a baptism by fire, given COVID and recent challenges within our business. But they’ve both managed incredibly well, ensuring Netflix continues to improve and developing a clear path to reaccelerate our revenue and earnings growth,” Hastings wrote in a blog post. “So the board and I believe it’s the right time to complete my succession. For myself, I’ll be helping Greg and Ted, and, like any good Chairman, be a bridge from the board to our co-CEOs. I’ll also be spending more time on philanthropy, and remain very focused on Netflix stock doing well.” (133 comments)

Not anymore? Google (GOOG, GOOGL) is laying off 12,000 employees, or 6% of its workforce, adding to the slew of major U.S. tech companies cutting jobs amid fears of an oncoming recession. “These are important moments to sharpen our focus, reengineer our cost base, and direct our talent and capital to our highest priorities,” CEO Sundar Pichai wrote in a memo. “The fact that these changes will impact the lives of Googlers weighs heavily on me, and I take full responsibility for the decisions that led us here.” Besides downsizing their workforces together, Big Tech is standing untied on protecting Section 230 at the Supreme Court amid several cases centering around online speech. (17 comments)

Contagion in the crypto sector continues as lender Genesis filed for Chapter 11 bankruptcy protection in Manhattan federal court. The company had suffered crippling losses from the collapses of FTX and hedge fund Three Arrows Capital (to which it had made many of its loans), and had frozen customer withdrawals back in November. Among Genesis’ creditors is Gemini, the crypto exchange founded by the Winklevoss twins, showing just how much of the industry is intertwined. Nearly $1B worth of customer money was tied up in Gemini Earn, a high-yield crypto lending product, which is now being subject to a lawsuit by the SEC.

Credit Suisse’s global strategy team asks, “What if we’re wrong?” Looking at a broad spectrum of base-case scenarios and market calls, analysts led by Andrew Garthwaite analyze risks to those assumptions, while laying out 10 market surprises for 2023. The predictions include movement on oil, the S&P 500, gold and the war in Ukraine. See the full list here.

We want your feedback! Send a message to wsbfeedback@seekingalpha.com.