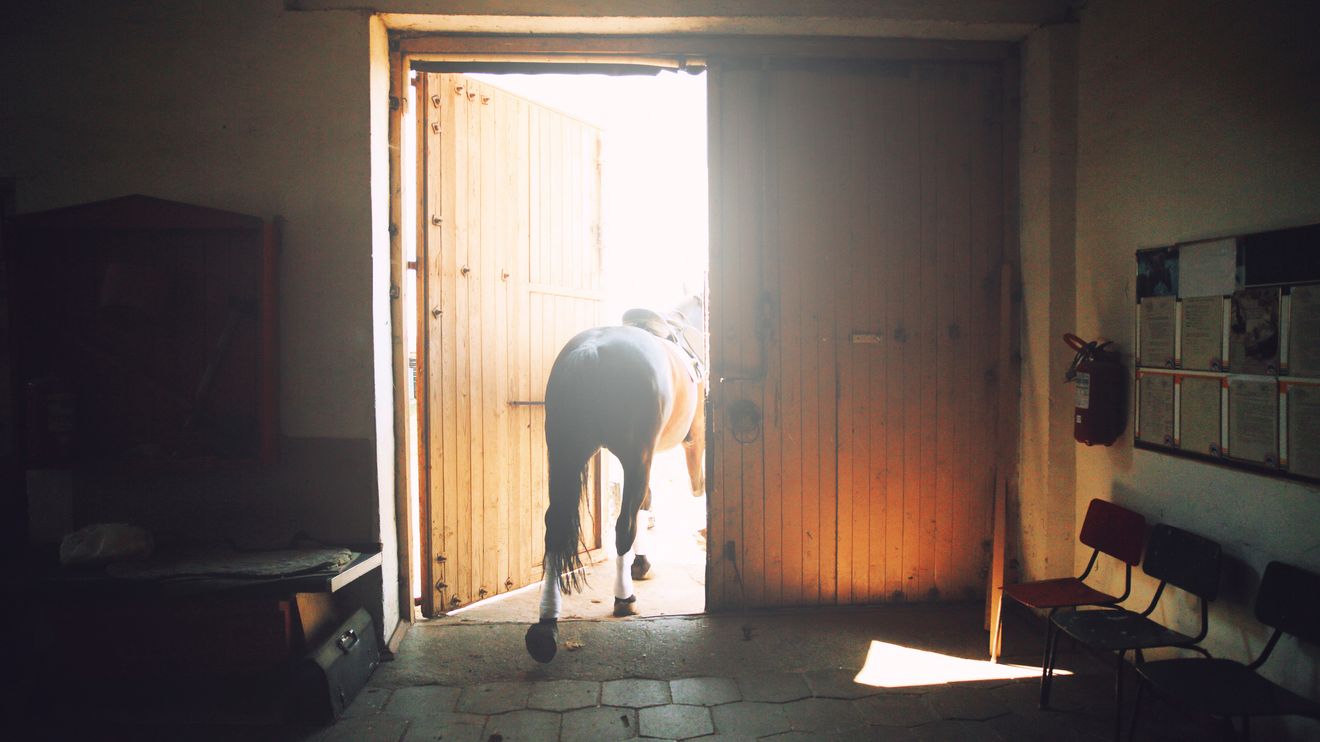 The biggest risks to your portfolio are those no one is focusing on.

This fundamental truth is all too easily forgotten. By the time Wall Street worries about something, the market has already discounted it. The market’s subsequent path at that point will be determined by whether the future turns out better or worse than expected by that initial worry.

I was reminded of this truth by discussions at the current World Economic Forum in Davos Switzerland. A key focus of their deliberations is a “Global Risks Perception Survey” (GRPS), which represents what the world’s global elite think we should be most worried about. At the top of this year’s list of short-term “global risks ranked by severity” is “cost of living crises.”

There is much irony in this ranking. Objectively, I think you will agree, inflation was a huge investment risk a year ago; as we know now, it was about to become far worse than expected. For example, the consensus expectation of the Philadelphia Fed’s survey of professional forecasters was that inflation in 2022 would be 2.7%–barely a third of what it in fact turned out to be.

Nevertheless, “cost of living crises” didn’t even appear in last year’s GRPS ranking of “most severe risks on a global scale.” But, sure enough, in true “closing the barn door after the horse has bolted” fashion, it’s at top of this year’s ranking.

Another illustration of this phenomenon comes from the war in Ukraine. Even though at the beginning of last year Russia had already amassed tens of thousands of troops on the Ukrainian border, few at the time thought that Russia would actually invade. “Geoeconomic confrontation” was in 10th place in the January 2022 GRPS risk ranking. This year, as Russia’s invasion grinds toward its first anniversary, “geoeconomic confrontation” is in third place in a ranking of short-term “global risks ranked by severity.”

When in the past I’ve pointed out egregious forecast failures, many have reacted by redoubling their search for some clairvoyant guru who regularly knows things about the future that the market does not. My response is that this search is a pipe dream. Though Wall Street is filled with analysts who hold themselves out as clairvoyant gurus, none consistently lives up to his/her hype.

Consider the dismal performance of so-called “macro” hedge funds, whose strategies are based on their managers’ forecasts of geopolitical or economic events. As I reported in a column last fall on such funds, they on average haven’t performed even as half as well as the S&P 500
SPX,
-0.76%
over the last 5-, 10- and 20-year periods.

In that earlier column I quoted Howard Marks, the founder of Oaktree Capital Management, who has a long and illustrious career on Wall Street: “Where are the people who’ve gotten famous (and rich) by profiting from macro views? I certainly don’t know everyone in the investment world, but among the people I do know or am aware of, there are only a few highly successful ‘macro investors.’ When the number of instances of something is tiny, it’s an indication, as my mother used to say, that they’re ‘the exceptions that prove the rule.’”

If consistently successful macro forecasting represents a triumph of hope over experience, then our only realistic alternative is to not bet all or nothing on a particular forecast coming true. Instead, we should recognize that the future is profoundly uncertain and construct a financial plan that outlines how we should react, come what may.

The biggest risks investors face in 2023

None of this discussion should be taken to mean that inflation couldn’t become much worse than expected, or that the Russian-Ukrainian war couldn’t escalate into a much wider conflict. Both are very real possibilities.

But no one knows, and that’s the point. We don’t know what the biggest risks will be this year, since if we did that knowledge would already be incorporated in stock prices. What will affect the market’s performance this year will be whether 2023 turns out to be better or worse than we currently expect. The challenge we face from the unexpected is that it’s, well, unexpected.

There are two types of forecasters on Wall Street. On the one hand are those who humbly acknowledge that anything could happen and try to situate their portfolios to do well regardless. On the other hand are those who blow smoke and bet all or nothing on a particular bet coming true.

Mark Hulbert is a regular contributor to MarketWatch. His Hulbert Ratings tracks investment newsletters that pay a flat fee to be audited. He can be reached at mark@hulbertratings.com